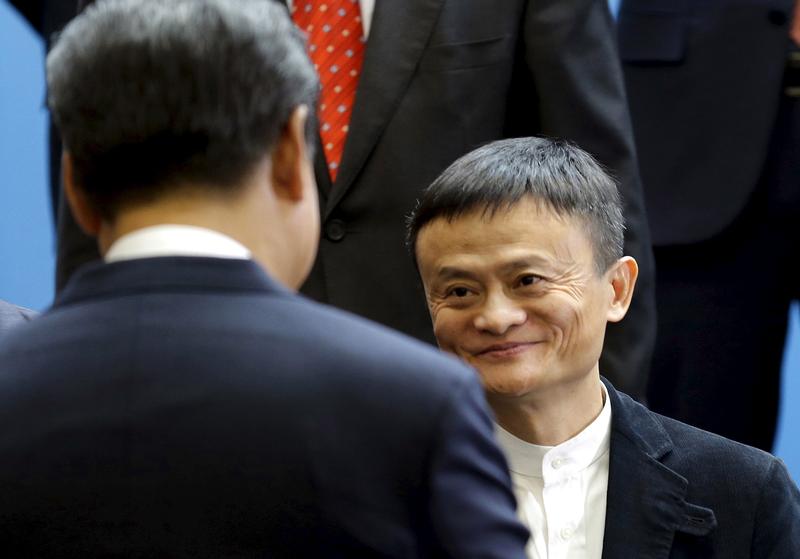 State media outed the founder of $400 bln Alibaba as a Communist Party member. Implied support from China’s most famous capitalist helps President Xi’s efforts to meddle in tech. Recent Ma comments suggest he isn’t exactly on board. This turns up the heat on simmering tension.

The People's Daily, the official newspaper of the Chinese Communist Party, on Nov. 26 identified Jack Ma, founder of e-commerce giant Alibaba, as a Party member on a list of 100 "outstanding contributors to reform and opening."

The central committee of the CCP plans to award Ma, Baidu's Robin Li and Tencent's Pony Ma (no relation to Jack Ma) for their contribution to reform and opening up, the newspaper reported.

Jack Ma said on Sept. 10 that he plans to step down as executive chairman of Alibaba in September 2019 and turn the role over to Chief Executive Daniel Zhang.