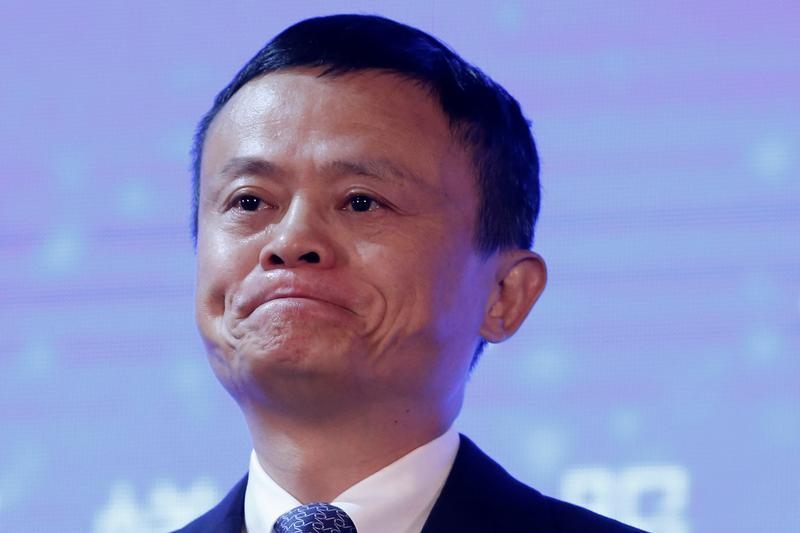 Ant Financial’s sweetened $1.2 bln bid for MoneyGram is 20 pct higher than rival Euronet’s. Cost cuts alone can’t justify a new counteroffer. Given Anbang’s struggles to close its deal with Fidelity & Guaranty, Euronet is better off waiting to see if regulators clear the way.

MoneyGram and Ant Financial said on April 16 they have changed the terms of their merger agreement struck in January. Ant Financial, the payments arm of Alibaba, is now offering $18 a share, up from $13.25 a share. The offer adds $320 million to the price, valuing MoneyGram at $1.2 billion.

The two revised their deal after MoneyGram received a formal offer from Euronet on April 14 of $15.20 a share.

Separately, Reuters reported on April 16 that Chinese insurer Anbang will let its $1.6 billion offer for Fidelity & Guaranty Life lapse after it failed to get all the regulatory approvals it needed. Anbang signed the takeover deal with Fidelity in November 2015.