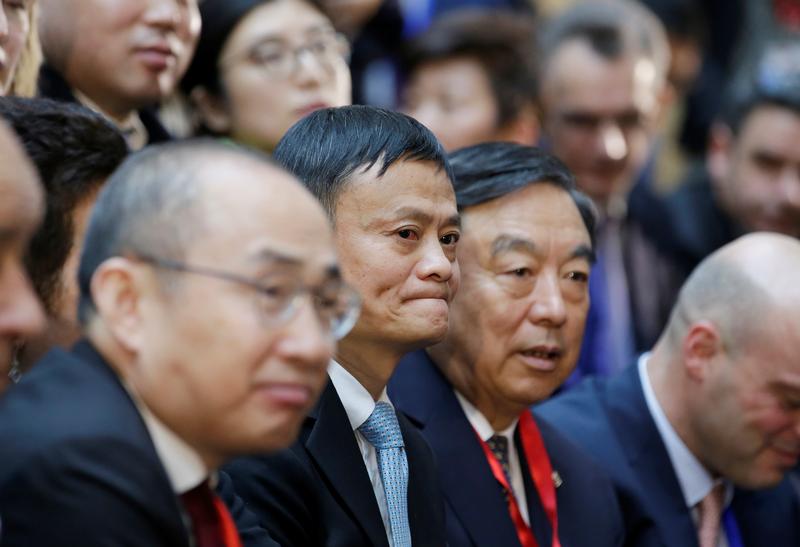 The Alibaba founder could list parts of his e-commerce firm in Hong Kong. That suggests the exchange’s proposals to permit dual-class shares and more secondary listings are having their desired effect. The implications for local corporate governance will be ugly.

Jack Ma will “seriously consider the Hong Kong market” as a listing venue, the billionaire founder of Chinese e-commerce firm Alibaba Group Holding said on Jan. 8, according to a transcript provided by Alibaba.

Ma was responding to remarks by Hong Kong Chief Executive Carrie Lam at an event in the city. Speaking to reporters after meeting French President Emmanuel Macron in Beijing the following day, Ma said Alibaba was considering listing subsidiaries in Hong Kong, without elaborating, Reuters reported.

Alibaba picked New York for its $25 billion initial public offering in 2014, partly because the Chinese firm’s governance structure was permitted in the United States but not in Hong Kong.

Hong Kong is set to allow dual-class shares under changes proposed by the stock exchange, including rules that could permit New York-listed companies with such shares to establish secondary listings in Hong Kong. The exchange expects the new system to come into force later this year.