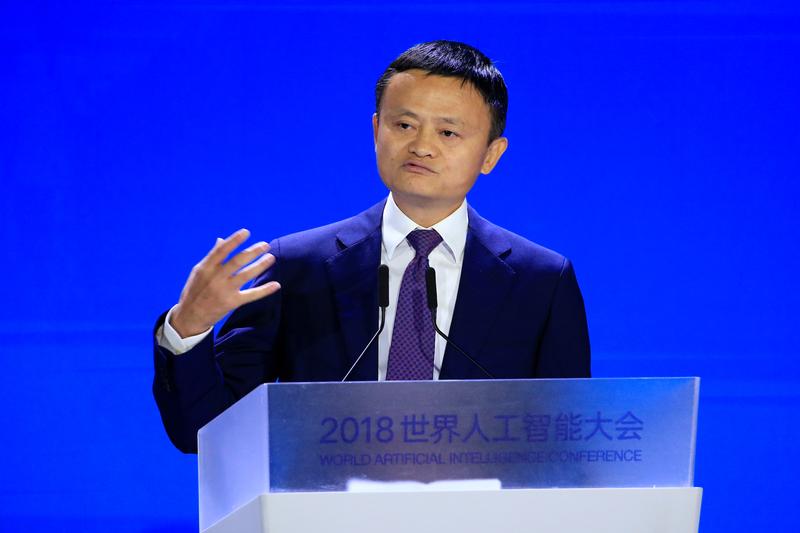 Alibaba’s retiring founder rescinded a promise to create 1 mln U.S. jobs. He blamed tariff tensions, but Kroger and other foreign brands have not had a level playing field on the global Tmall site. Unless that changes, the company will be more of a trade problem than solution.

Alibaba Chairman Jack Ma said that because of trade tensions his company can no longer deliver on a promise to create 1 million jobs in the United States, Chinese news agency Xinhua reported on Sept. 20.

"The previous basis for trade has been undermined," he said in the interview, adding that "trade should be the propeller of peace.”

During a visit to then U.S. President-elect Donald Trump on Jan. 10, 2017, Ma said Alibaba intended to bring small U.S. businesses onto its service and connect them to Chinese consumers, an initiative it expected to create 1 million jobs over five years.