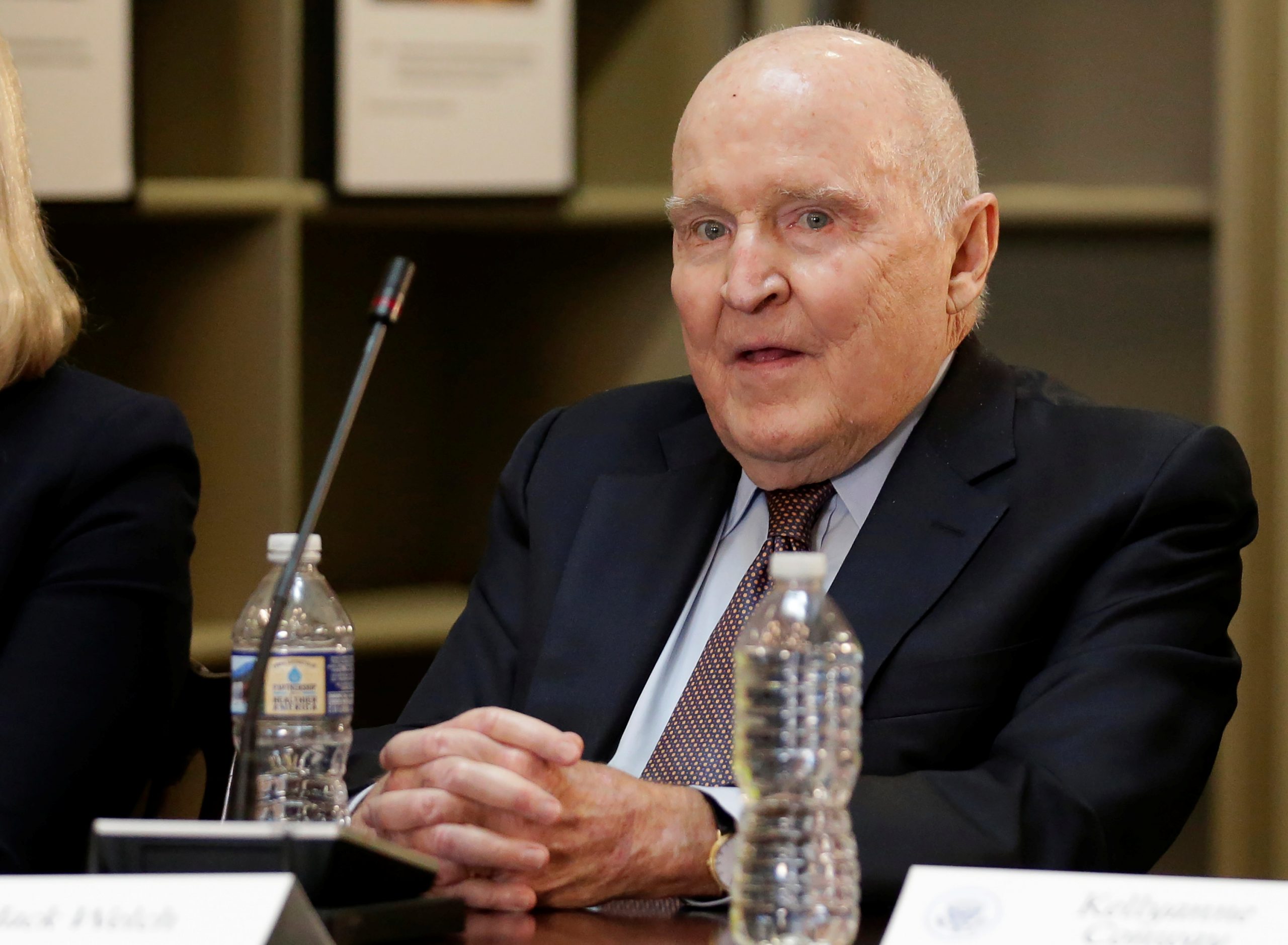 The ex-GE boss, who helped forge the twin cults of the American CEO and shareholder value during the 80s and 90s, has died at 84. His ballyhooed management methods generated startling share-price gains and, later, falls. Sustained performance takes more nuance – and a village.

Jack Welch, who led General Electric during the 1980s and 1990s as it became the most valuable public company in the United States, has died aged 84, the conglomerate said on March 2.

Welch - known as "Neutron Jack" for cutting thousands of jobs - bought and sold scores of businesses, expanding the industrial giant into financial services and consulting.

After leaving GE in 2001, Welch was active in consulting, speaking and educational roles, including the Jack Welch Management Institute at Strayer University, a private, for-profit U.S. university.