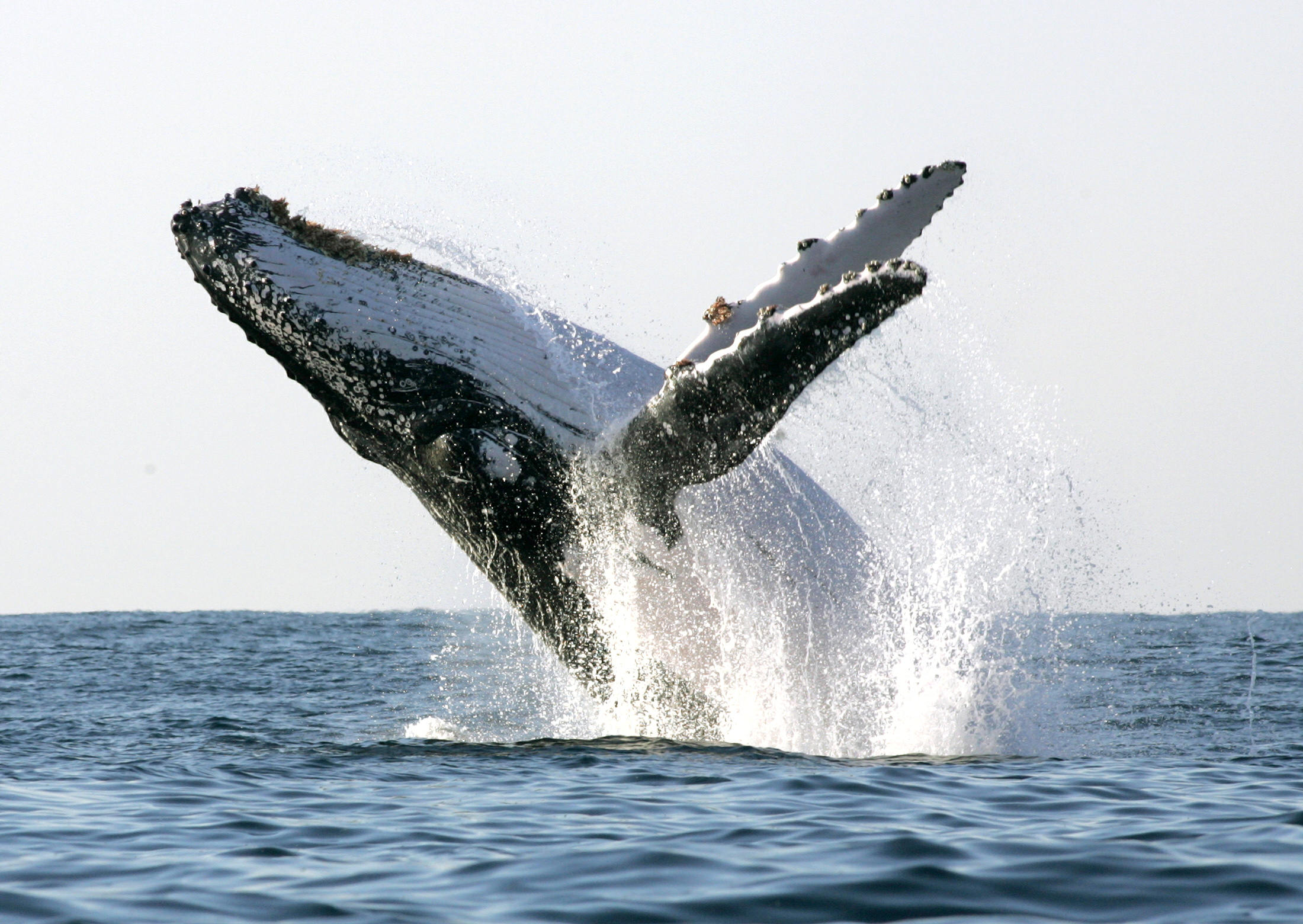 Jamie Dimon can’t escape the whale just yet. The JPMorgan boss reckons he and the bank are mostly over the Chief Investment Office trading debacle. He and his lieutenants presented a pretty solid explanation of how the division racked up $5.8 billion of losses so far. And the fixes sound sensible. But JPMorgan still has a lot of trust to win back.

The overall loss is higher than expected back in May when the bank first revealed its derivatives problems – Dimon estimated it could hit $3 billion or more. The red ink is currently running just shy of $6 billion and could, in a worst-case scenario, according to JPMorgan, hit $7.5 billion.

But the internal investigation, run by Treasury and Securities Services boss and former Chief Financial Officer Mike Cavanagh, highlights some worrying new risk management flaws. First, it was disclosed on Friday with the second-quarter earnings that CIO traders may have been lying about the value of their positions in the first quarter. That led to an embarrassing restatement of earlier results.

Second, there’s the matter of how the CIO’s Value-at-Risk (VaR) model was changed to understate the chance of losing money on the trades. The new version was not done in isolation, but was approved by the bank’s central independent model review group. That raises serious questions about the lack of controls.

It also leaves begging why JPMorgan didn’t restate VaR numbers from previous quarters after adopting the new methodology. Even more shocking is that the CIO was in any event feeding the wrong data into its VaR models. Such a triple whammy implies that more than just CIO executives were to blame.

That’s where the bank’s autopsy falls short. CIO chief Ina Drew has left the bank, as have those directly involved in the trades. JPMorgan will claw back much of their pay from the past two years. But their overseers failed, too – Dimon, to whom Drew reported, CFO Doug Braunstein and others.

Their complacency toward a profitable unit was part of the problem. The board may yet strip them of some pay. But until then, and until shareholders and customers accept that JPMorgan has implemented the right changes and culture, the matter can’t truly be left behind.

On July 13 JPMorgan Chase reported second-quarter net income of $5 billion, or $1.21 a share. That represents an annualized return on equity of 11 percent and a return on tangible equity of 15 percent.

Results included a $4.4 billion gross loss from winding down complex derivatives positions in its Chief Investment Office, taking the total lost this year to $5.8 billion. The bank restated its first-quarter results after it decided to move $600 million of the CIO loss into the first three months of the year. It did so because after launching a review in May executives decided they were not happy with the “intent and integrity” of how traders marked their positions at the end of March.