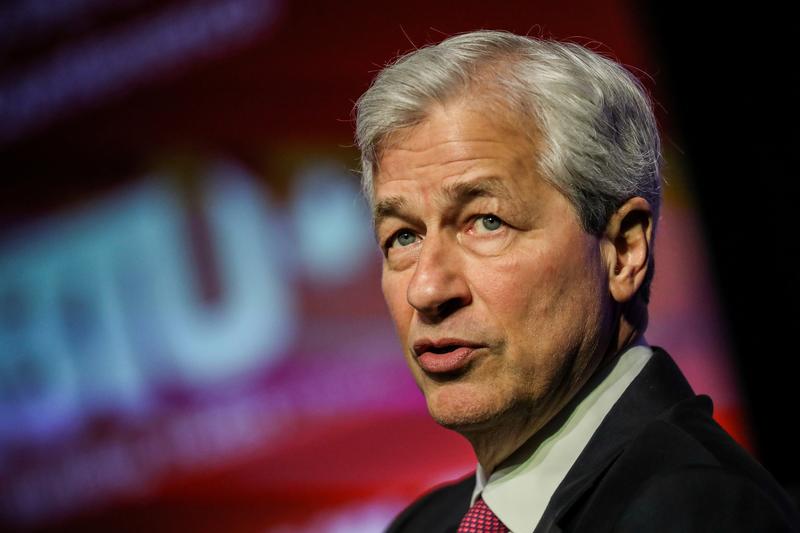 JPMorgan’s CEO is recovering after emergency heart surgery. Deputies Daniel Pinto and Gordon Smith are in charge for now. Others have been waiting in the wings too. How well they get along and manage the virus crisis will provide investors with a glimpse of the bank’s future.

He is "awake, alert and recovering well," the memo said, adding that the surgery took place on the morning of March 5. The bank did not disclose where Dimon is being treated.

The bank's co-presidents and co-chief operating officers, Daniel Pinto and Gordon Smith, sent the message, and are running JPMorgan as Dimon recovers.

Dimon experienced a tear in his heart's main artery, which was detected early and treated successfully, the memo added.