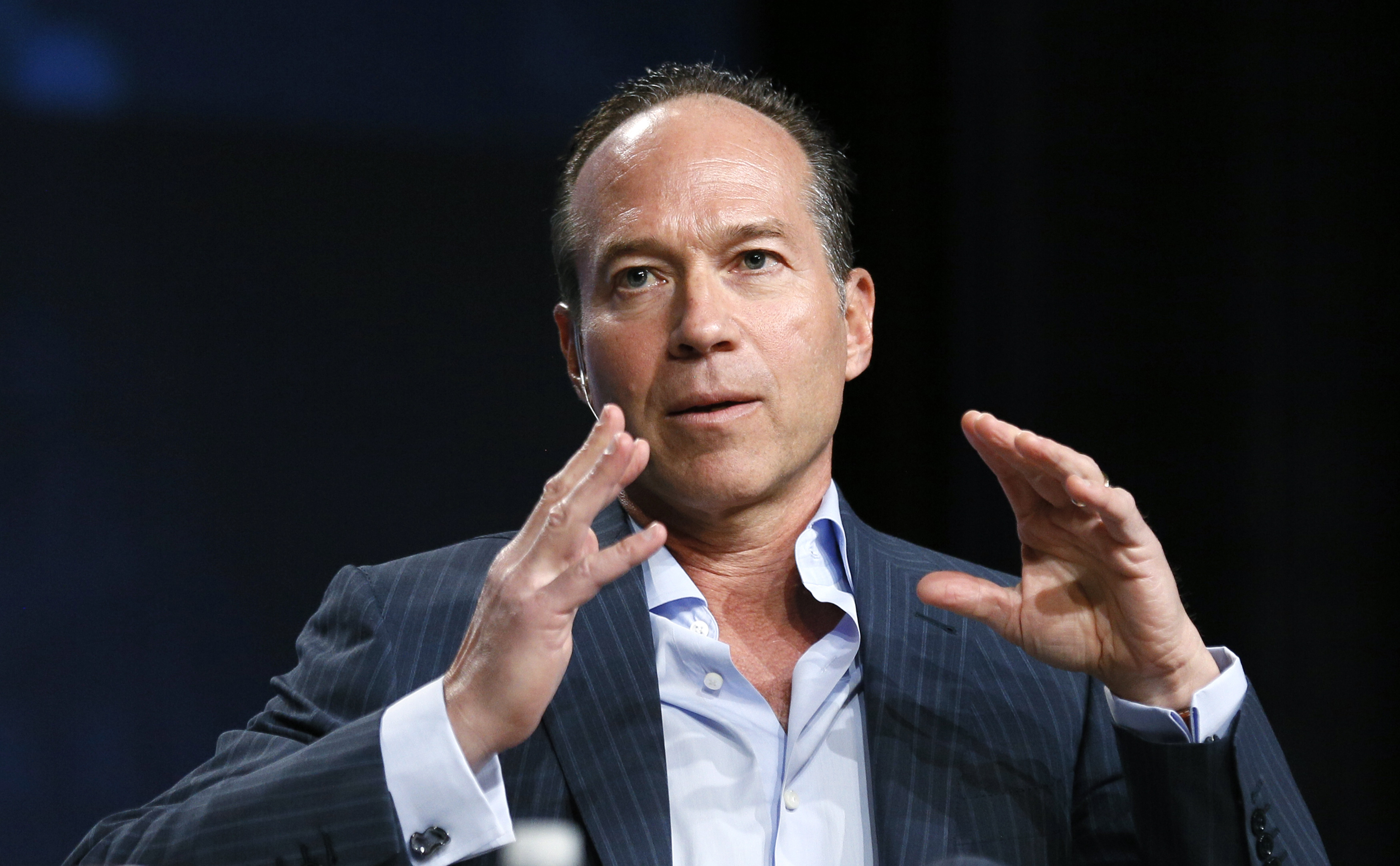 The activist fund reckons cutting the natural gas company in two rather than buying Rice Energy would boost its value by up to 50 pct. It’s coy with the details, though, and rivals’ multiples imply a far smaller gain. Without more information, Jana’s idea may sputter to a halt.

Barry Rosenstein, managing partner of Jana Partners, speaks at a panel discussion at the SALT conference in Las Vegas May 14, 2014.

On July 5, Barry Rosenstein, founder of hedge fund Jana Partners, sent a letter to EQT’s board of directors urging the company to separate the exploration and production business from the midstream business. The letter also criticized the company’s proposed $6.7 billion merger with Rice Energy. Jana believes that the company is using undervalued stock to buy Rice. The letter said the $10 billion company could be worth $4.5 billion more if it separated into two companies.

On July 3, Jana said in a 13-D filing that it owned 5.8 percent of EQT’s stock. The fund also said in the filing that it has entered into agreements with two executives from Atlas Energy, Daniel Herz and Jonathan Cohen, to be named on a slate of directors should the fund decide to nominate directors ahead of the company’s 2018 annual meeting.