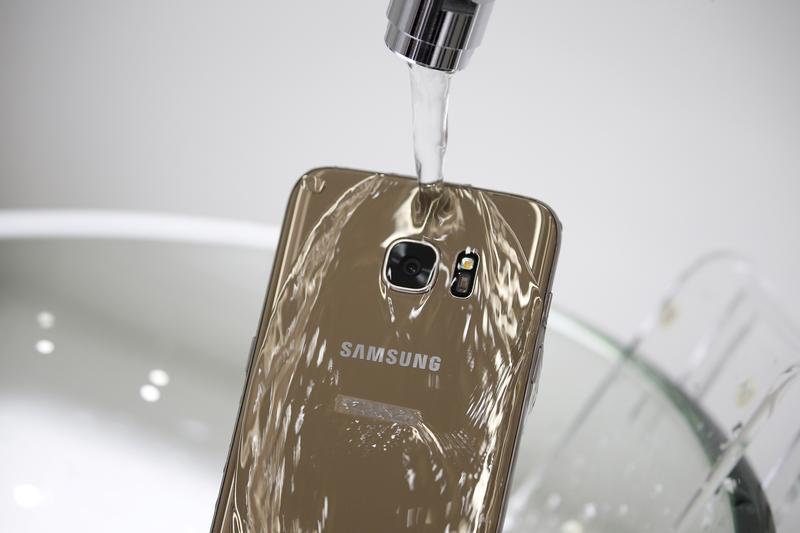 Shares of the $260 bln tech giant slid after the company warned of poor visibility into the impact of Tokyo’s export curbs. South Korea’s escalating dispute with its neighbour threatens supply chains. It now throws into doubt Samsung’s confidence that chip prices will recover.

On a call with analysts after the company released second-quarter earnings, the company said it no longer believed it could predict free cash flow due to a prolonged global trade conflict and other uncertainties. The company also said that it had low visibility on Japan's trade measures.