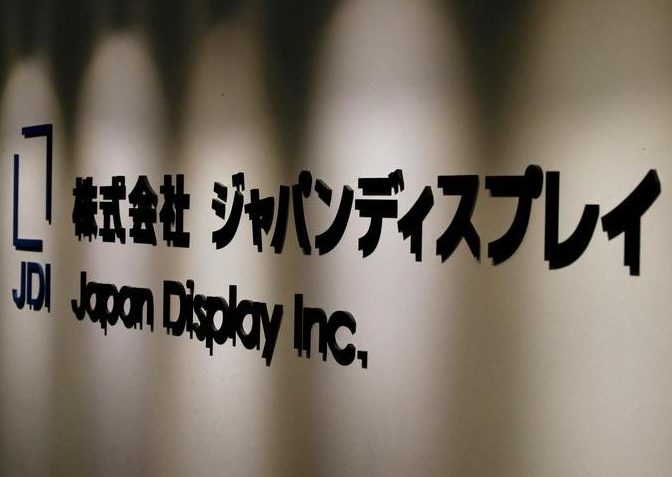 The iPhone-screen maker is getting a $100 mln lifeline from its most important customer as part of a messy bailout. It’s a rare sort of investment for Apple, but it has few alternative suppliers for the item. The imprimatur also should help Japan Display shore up other backers.

Japan Display said on June 28 that Chinese investment firm Harvest Tech Investment Management had agreed to invest 52.2 billion yen ($485 million) in the company using convertible bonds with stock acquisition rights, of which approximately $100 million would come from a customer. The customer is Apple, Reuters reported, citing an unnamed source.

Separately, Japan Display said that Hong Kong-based activist investor Oasis Management would invest $150 million to $180 million, depending on certain conditions including no major cuts in orders from a main customer.

The total investment from Harvest, Apple and Oasis will fall short of the 80 billion yen Japan Display says it needs. The company said it is in talks with other potential investors to join the deal.

Japan Display had been pursuing a bailout deal with a Chinese-Taiwanese consortium, but Taiwanese screen maker TPK Holding and financial firm CGL Group dropped out of the process earlier in June.