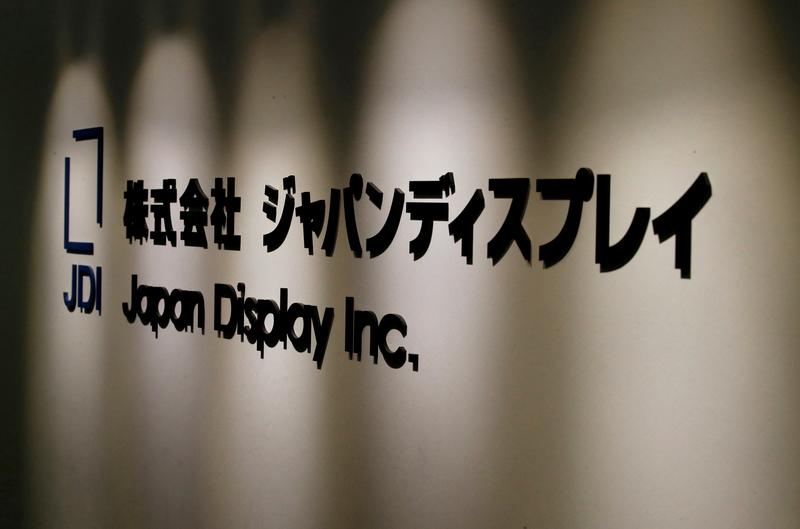 The troubled Apple supplier announced worse-than-expected results and is also planning layoffs. Last-minute financial hiccups helped Foxconn get a better deal for Sharp. The Chinese-Taiwanese group readying a $730 mln capital injection has been handed an excuse to haggle harder.

The company's net loss for the fiscal year was 109 billion yen, resulting in part from a 75 billion yen writedown on one of its panel plants. The company also said it plans to cut around 1,000 jobs, or roughly one tenth of its workforce.

Japan Display said on April 12 it had agreed to a rescue deal from a consortium of mainland Chinese and Taiwanese investors, as well as state-backed Innovation Network Corporation of Japan. However, the company said on May 13 that the consortium was delaying its investment in order to reassess the business’s prospects.