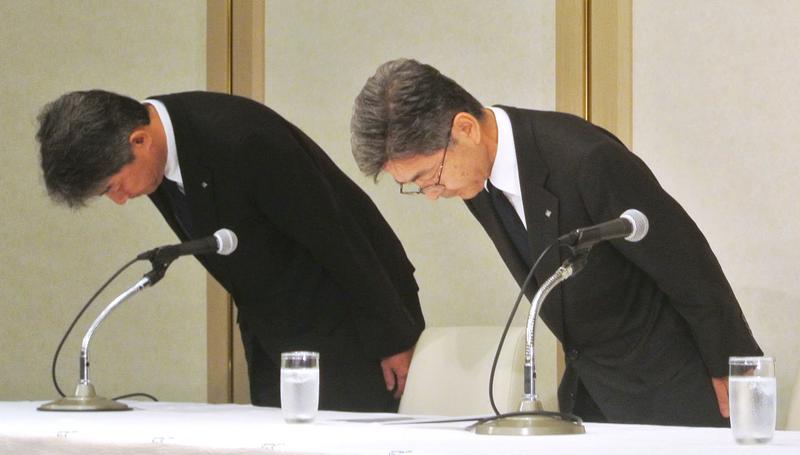 Kobe Steel admits it sold substandard metals to hundreds of clients. After Takata’s lethal airbags and testing scandals at various carmakers, this is yet another blemish on Japan’s reputation for product quality. Something is going badly wrong with corporate cultures.

Japan’s Kobe Steel said on Oct. 8 it had supplied aluminium and copper products mislabelled as meeting specifications agreed with customers.

The misconduct involved products shipped to about 200 customers, and possibly stretched back a decade, Reuters reported on Oct. 10, citing the company.

Kobe Steel said it not had “recognized specific problems casting doubts on the safety of the nonconforming products” and that the episode had “brought overwhelming shame”.

It said Chairman, President and Chief Executive Hiroya Kawasaki would chair an investigation committee and the firm would hire a law firm to probe the conduct.

Shares in Kobe Steel were untraded as of mid-afternoon in Tokyo on Oct. 10, with a glut of sell orders. Japanese markets were closed for a public holiday the previous day.