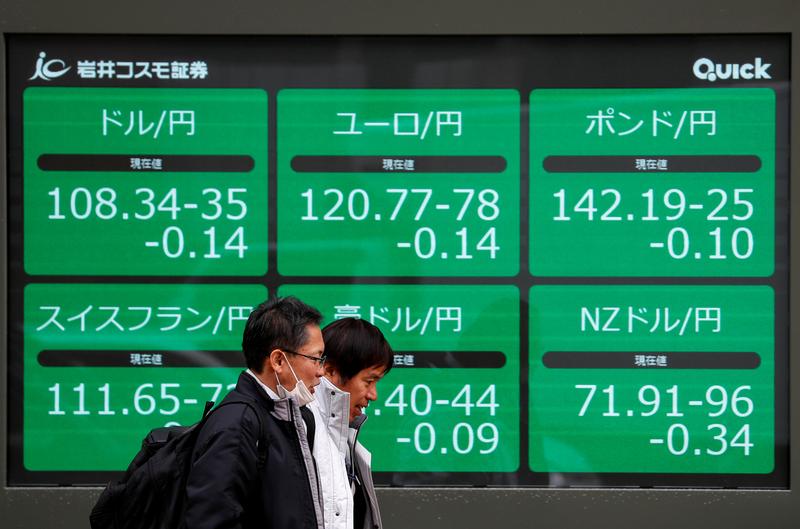 Anxious investors have flocked to the currency, fuelling a rally that could hammer exporters. Tokyo will struggle to persuade other major industrial nations the yen is overvalued, so won’t win their help to curb the move. Solo action won’t work. Only calmer markets can help.

The Japanese yen strengthened as much as 11% against the dollar between Feb. 20 and March 9 as investors sought out safe havens. The U.S. currency, which fell as low as 101.2 yen on March 9, had firmed to trade around 105 yen in morning trade on March 11.

The U.S. dollar weakened against a basket of major currencies over the same period, partly because of a surprise March 3 decision by the U.S. Federal Reserve to cut the target federal funds rate by 50 basis points to a range of 1.00% to 1.25%.

Bank of Japan Governor Haruhiko Kuroda said on March 10 he would respond as needed to any adverse impact that recent yen appreciation could have on the economy and prices, although he added that “the BOJ’s monetary policy does not directly target currency moves”.

The Japanese central bank’s next scheduled policy meeting will be held on March 18-19.