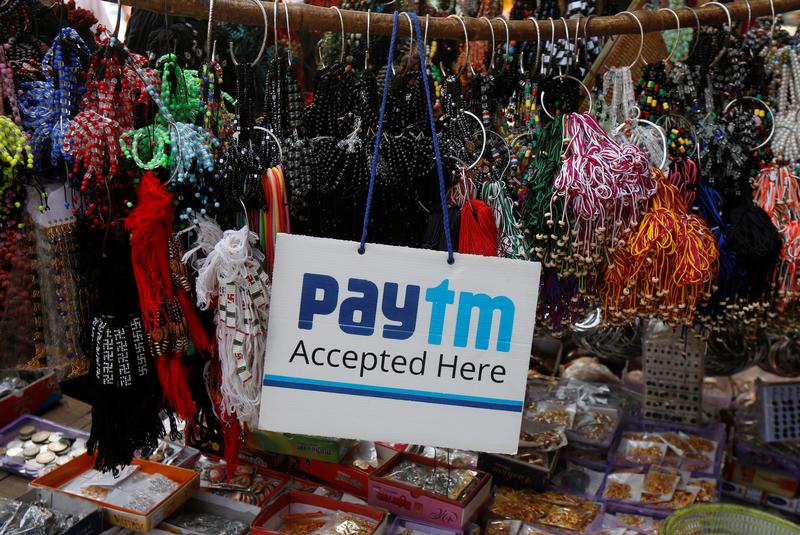 The $16 bln payments giant is thriving in a similarly cash-addicted nation. Flush with cash raised from Ant Financial and others, it could get an extra Tokyo boost as SoftBank leads a rejig with local app Line. Like its startup peers, Paytm may find foreign shores lucrative.

Indian digital payments company Paytm said on Nov. 25 that it had raised fresh funds from a group of investors, including existing backers such as SoftBank’s Vision Fund and Alibaba’s Ant Financial. Financial details were not disclosed.

The Indian company raised $1 billion in the latest round valuing the firm at $16 billion, Reuters reported citing a source.

Japan’s PayPay Corp, a smartphone payments joint venture backed by SoftBank-related entities, said on Nov. 18 that it has 20 million registered users, up from 15 million at the start of October. The digital wallet is built on technology from Paytm.

SoftBank Corp said in a regulatory filing on Nov. 18 that it plans to merge Yahoo Japan, which last month changed its name to Z Holdings, with messaging app operator Line Corp.