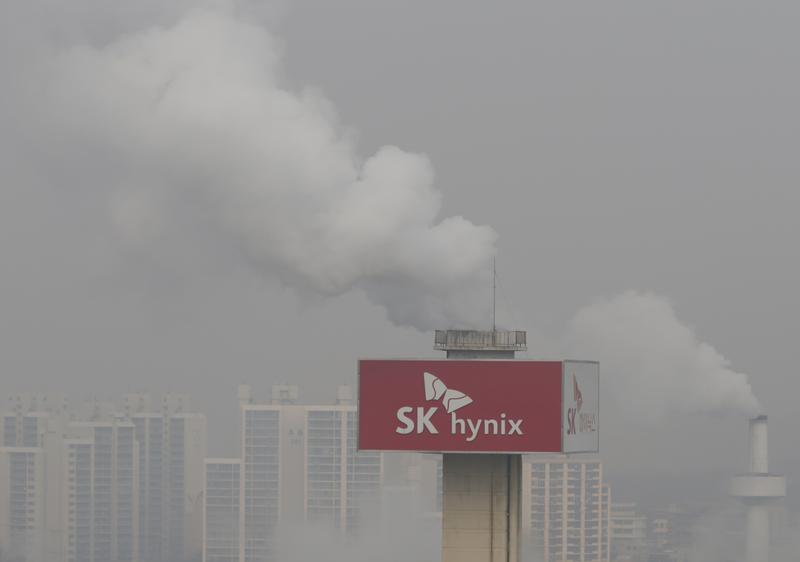 Earnings at semiconductor giant SK Hynix plunged 88%, weighed down by a worldwide glut. Yet shares rose on hopes that Tokyo’s export curbs to South Korea will depress supply and lift prices. The risks of weaker demand and supply chain ruptures suggest the rally looks premature.

or
Request a Free Trial
or
Bondholders are biggest losers in telco LBO frenzy
Sign in to your Breakingviews account
If you need assistance please email breakingviews.clientsupport@thomsonreuters.com

"We are trying to secure inventories of chip materials as much as possible ... but we cannot rule out production disruption if Japanese export controls drag on," an SK Hynix executive told analysts.

A SK Hynix plant is seen in Icheon, about 80 km (50 miles) southeast of Seoul, January 30, 2013. South Korean chipmaker SK Hynix returned to a quarterly profit on Wednesday on demand from mobile device makers such as Apple Inc, but it fell far short of forecasts on weak sales of computer chips and a strong won. REUTERS/Lee Jae-Won (SOUTH KOREA - Tags: BUSINESS SCIENCE TECHNOLOGY) - GM1E91U0XG501

"We are trying to secure inventories of chip materials as much as possible ... but we cannot rule out production disruption if Japanese export controls drag on," an SK Hynix executive told analysts.