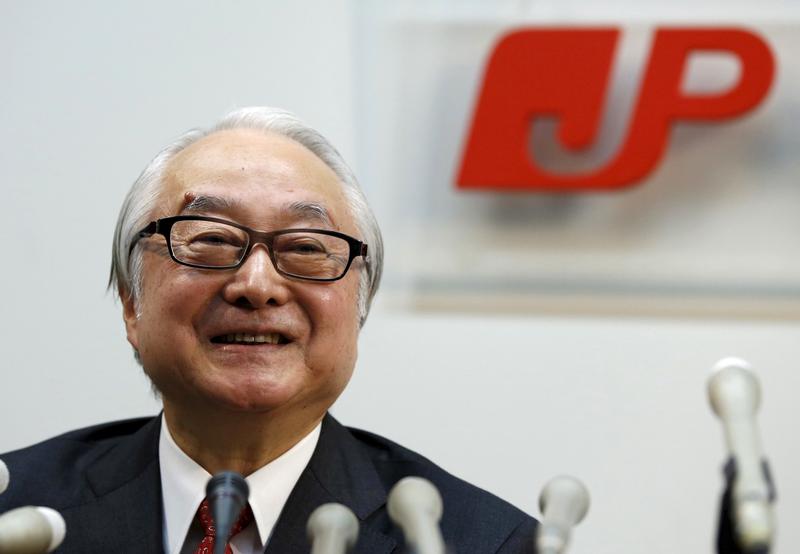 The group is set to sell nearly $13 bln of shares, in a follow-on to 2015’s blockbuster IPO. The stock looks cheap and pays a big dividend. But growth is mediocre and the shares have underperformed since the original listing. Investors should be able to push hard on price.

The finance ministry met on Monday with underwriters to discuss the sale, which investors have been anticipating since the government picked six investment banks in March to handle the offering, Reuters said. The offering price and number of shares to be sold will be determined between Sept. 25 and 27 after gauging investor demand, said the sources.

The government, which now owns about 80 percent of Japan Post, eventually plans to sell $36 billion in the conglomerate, partly to fund post-tsunami reconstruction efforts.