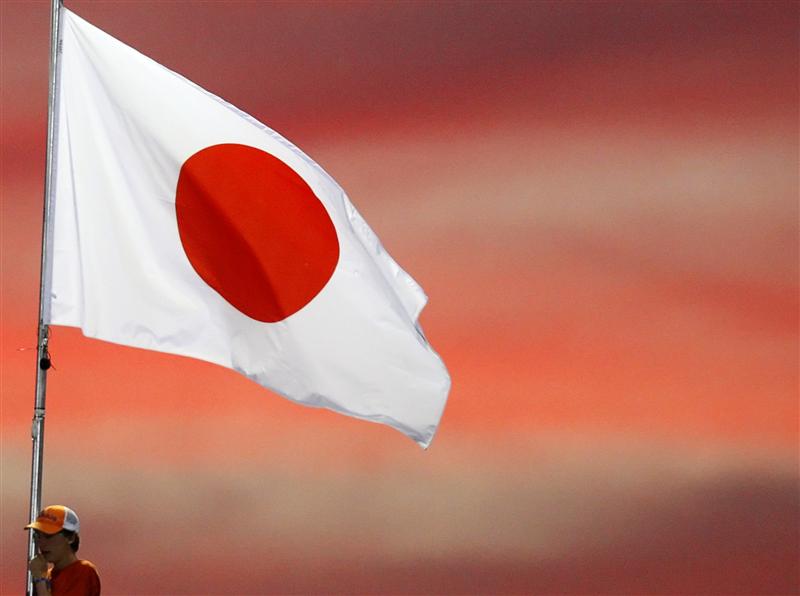 Japan has avoided fiscal harakiri. The decision by the country’s opposition parties to stop blocking the government’s deficit-spending plans is a big relief for an economy that shrank by an annualised 3.5 percent in three months through Sept. 30, and is likely to contract again in the current quarter. Exports are stumbling amid weak global demand and a boycott of Japanese-made goods in China. Amidst this, government spending worth 8 percent of GDP was in jeopardy because of the parliamentary stalemate, according to Fitch.

As part of the deal to end the political deadlock, Prime Minister Yoshihiko Noda has agreed to call for elections, which may take place as early as next month. If the conservative LDP wrests power from the ruling Democratic Party, newly elected LDP leader Shinzo Abe will be prime minister for a second time. Among the first things Abe did during his first stint as premier between September 2006 and September 2007 was to slash his own pay by 30 percent and call for a reduction in public spending.

Fiscal belt-tightening was a bad idea back then, especially as the central bank had just prematurely ended its five-year-old quantitative easing programme. With the BOJ playing spoilsport even now, Abe will hopefully not repeat the mistake of preaching the austerity mantra at the wrong time. Consumer demand is already at risk as a result of the planned doubling of the sales tax that conservatives like Koji Omi, Abe’s finance minister in 2006, have for long advocated as a step toward fiscal rectitude.

To his credit, Abe recently urged the Bank of Japan to be bolder and adopt a 3 percent inflation target. That’s pragmatic. Japan badly needs to convince domestic savers that the yen balances in their bank accounts will be worth less tomorrow. To give Japan’s struggling electronics exporters a chance, investors need to be persuaded to swap yen for dollars. Besides, a sudden bout of inflation could also reduce the government’s debt load, which will reach 237 percent of GDP by the end of 2012, according to the International Monetary Fund. By contrast, untimely fiscal conservatism will just push Japan’s economy deeper into funk.

Japan’s ruling and opposition parties agreed on Nov. 13 to pass a deficit-financing bill in parliament that will allow the government to borrow about $480 billion. Without the bill, Prime Minister Yoshihiko Noda’s administration would have run out of money by the end of November. As part of the political compromise, Noda will call for elections, probably as early as December.

A fan holds up the Japanese flag as the sun sets in the distance during an under-20 football match between Japan and the Czech Republic in British Columbia in 2007. (Reuters)

Japan’s ruling and opposition parties agreed on Nov. 13 to pass a deficit-financing bill in parliament that will allow the government to borrow about $480 billion. Without the bill, Prime Minister Yoshihiko Noda’s administration would have run out of money by the end of November. As part of the political compromise, Noda will call for elections, probably as early as December.