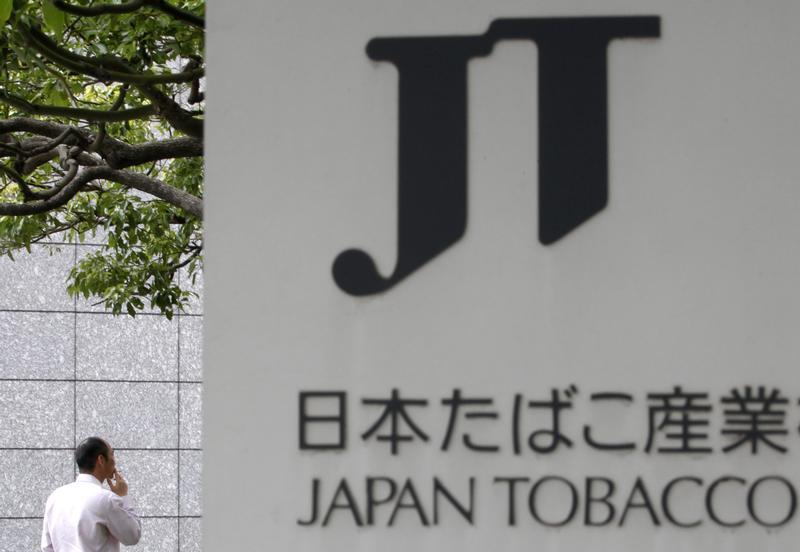 The buyer is paying $5 bln for the overseas rights to the U.S. cigarette group’s American Spirit brand – a whopping 250 times earnings. It’ll allow Reynolds to exhale a cloud of debt as it focuses on U.S. sales. Its strategy is a handy guide for similarly challenged sectors.

Japan Tobacco agreed to pay 600 billion yen ($5 billion) in cash for the rights to Reynolds American’s Natural American Spirit cigarette brands outside the United States, the companies said on Sept. 29.

The deal, which comes three months after Reynolds completed its $25 billion acquisition of smaller rival Lorillard, will leave the maker of Camel and Newport cigarettes focused exclusively on the United States.