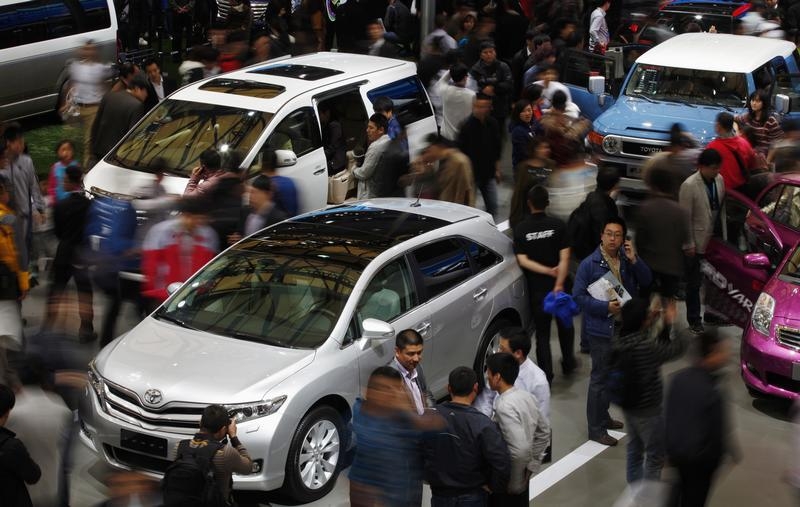 Sales are slowing in the world’s biggest car market. Japanese groups like Toyota, Honda and Nissan are losing market share as competition increases and nationalism intensifies. As the People’s Republic accounts for about a quarter of their global sales, stalling growth is costly.

Auto sales in China rose 2.5 percent to 1.98 million vehicles in September from a year earlier, the slowest rate of expansion in 19 months, according to data from China Association of Automobile Manufacturers.

Honda Motor said it sold 503,352 vehicles in China through two joint ventures in the nine months to September, up 1 percent, the Japanese company said on Oct. 10. September sales were down 23 percent from last year, Honda said.

Sales at Toyota’s joint venture with China’s FAW group grew by less than 10 percent in the eight months to August. By comparison, sales at FAW’s joint venture with Volkswagen grew about 20 percent year-on-year during the same period, according to data from the China Passenger Car Association (CPCA).