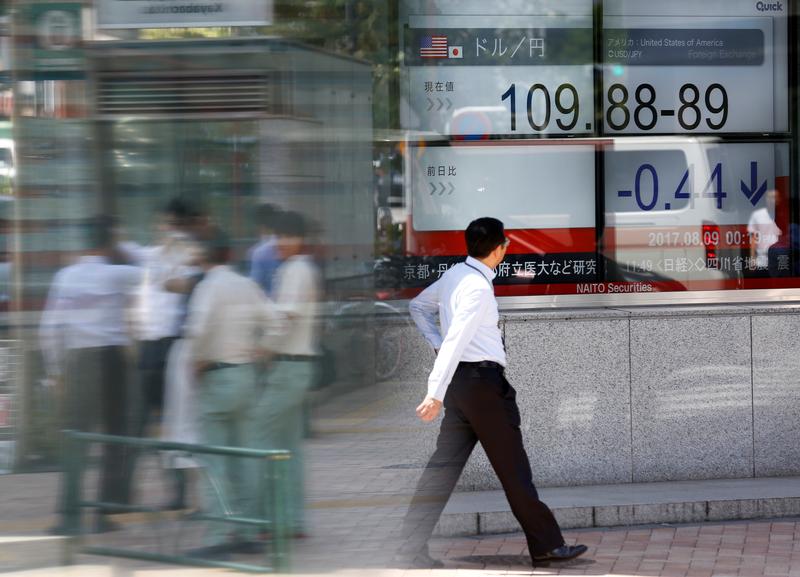 An updated governance code tells boards to run cost-benefit analyses on holding stakes in other listed companies. It’s too much to hope this alone will catalyse disposals and buybacks. But it could help shareholders, such as those at broadcaster TBS, make a case for streamlining.

People walk past an electronic board showing exchange rate between Japanese Yen and U.S. Dollar outside a brokerage at a business district in Tokyo, Japan August 9, 2017.

Japanese boards will have to review shareholdings in other companies annually, under a new version of the country’s corporate governance code released by the Tokyo Stock Exchange on June 1. Directors need to assess if “the purpose is appropriate and whether the benefits and risks from each holding cover the company’s cost of capital”, and publish the results of their analyses.

The original code was published in 2015, as part of an official push to make Japanese companies better run and more profitable. Among other changes, the revision also builds on an earlier requirement for board diversity by saying this should cover “gender and international experience.”

One high-profile dispute about cross-shareholdings could soon come to a head. Investors in Tokyo Broadcasting System Holdings will vote in June on a proposal from 1.7 percent shareholder Asset Value Investors, which wants the company to sell 40 percent of its holding in Tokyo Electron, a maker of semiconductor-manufacturing equipment.