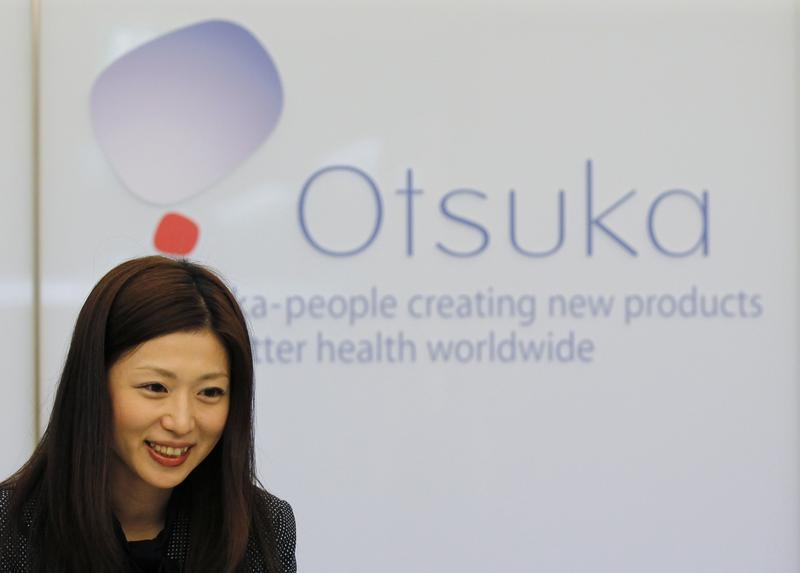 Otsuka’s $3.5 bln purchase of Avanir prolongs a track record of overpriced M&A for Japan’s pharmaceutical firms. Granted, the company needs new offerings before the patent expires next year on its blockbuster schizophrenia drug. But this transaction smacks of desperation.

Otsuka Pharmaceutical announced on Dec. 2 that it had agreed to buy Avanir Pharmaceuticals for approximately $3.5 billion, or $17 per share.

That is a 13 percent premium for the California-based maker of a drug for treating uncontrolled laughter or crying among Alzheimer’s patients. In November, the U.S. Food and Drug Administration informed Avanir that it must perform additional studies on a migraine treatment the company has developed.

Otsuka Holdings, the parent of Otsuka Pharmaceutical, derives about 40 percent of its total sales from Abilify, an antipsychotic on which the U.S. patent expires in April.