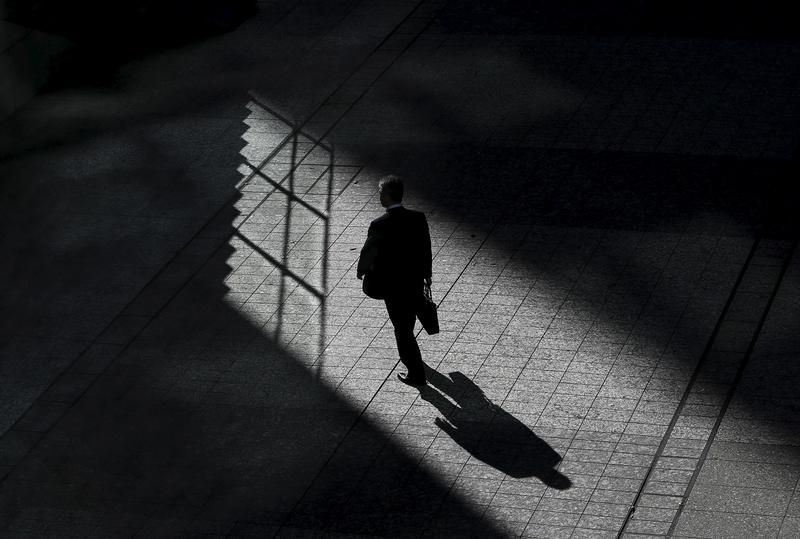 A man walks on a street between buildings at a business district in Tokyo, Japan, November 19, 2015. The Bank of Japan maintained its current pace of monetary stimulus on Thursday, clinging to hopes that an economic recovery is in sight despite soft domestic capital expenditure and challenging global business conditions. REUTERS/Yuya Shino - GF20000065409

The revelations follow Unizo’s withdrawal of its support for a “white-knight” bid from Fortress Investment Group, announced on Sept. 27, after a failed hostile bid from Japanese travel agent H.I.S.

The bidding local fund, which Unizo didn’t name, offered to buy the company for between 4,500 yen ($41.8) and 5,000 yen a share, which the company rejected because the fund was not able to prepare the money needed for the proposed deal, Unizo said.

The company also identified Blackstone as the suitor it spurred in September, when it disclosed an offer from a “top global fund”. The private equity firm resubmitted a bid this week but was rejected again, Unizo added.

U.S. fund Elliott, which now owns more than 13% of Unizo, said in an open letter on Oct. 9 that it was concerned about the company’s lack of disclosure and risks of conflicts of interest.