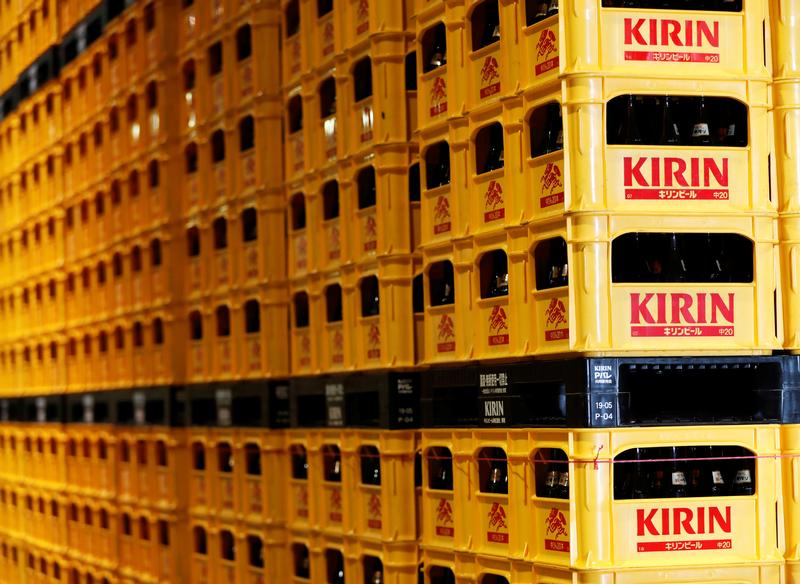 Despite signs of displeasure with Kirin’s strategy, shareholders rejected proposals to change it. Toshiba Machine’s approved anti-takeover measures while Teikoku Sen-i’s spurned higher payouts. There are glimmers of progress in the votes, but they are self-defeating all the same.

Japanese brewer Kirin said on March 27 that its shareholders had voted against two directors nominated by investor Independent Franchise Partners and rejected its proposals for the company to sell non-beer businesses, buy back shares and redesign the company’s compensation system.

On the same day, Toshiba Machine shareholders approved anti-takeover measures designed to prevent an activist investor from proceeding with a plan to buy up to 43.8% of the company at a premium price.