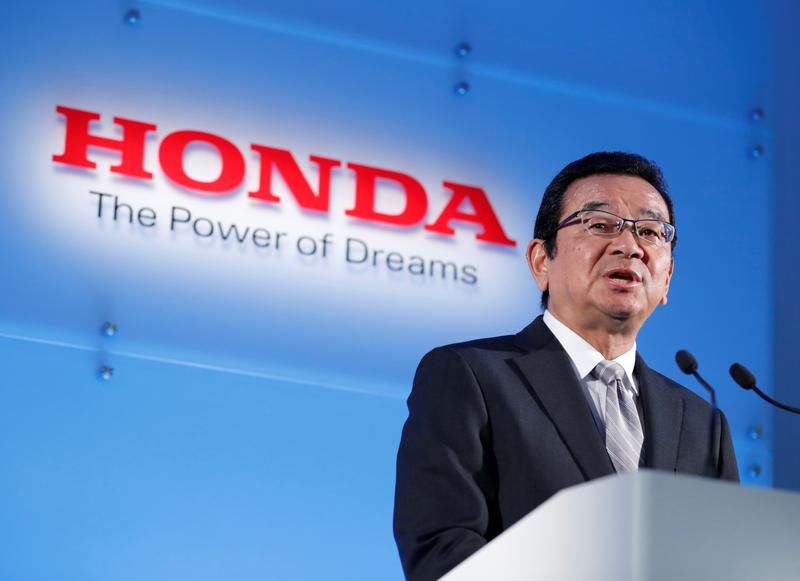 Honda reckons FX moves could lop nearly $2 bln off earnings this year. If the yen rises, automakers often suffer, as does much of Japan Inc. The $60 bln maker of the Accord typically errs on the side of caution, though. And a truly painful exchange rate is unlikely.

Honda assumes Japan’s currency will average 105 yen per dollar, versus 111 in the financial year that ended on March 31. The yen stood at about 109.7 per dollar by early afternoon in Tokyo on May 3.

Toyota and Nissan, the largest of Japan’s other auto manufacturers, report full-year results on May 9 and May 14, respectively.

A government survey in February 2017 found exporters on average believed their “break-even rate” to be 100.5 yen per dollar, down from 103.2 a year earlier, although rates vary substantially by sector.