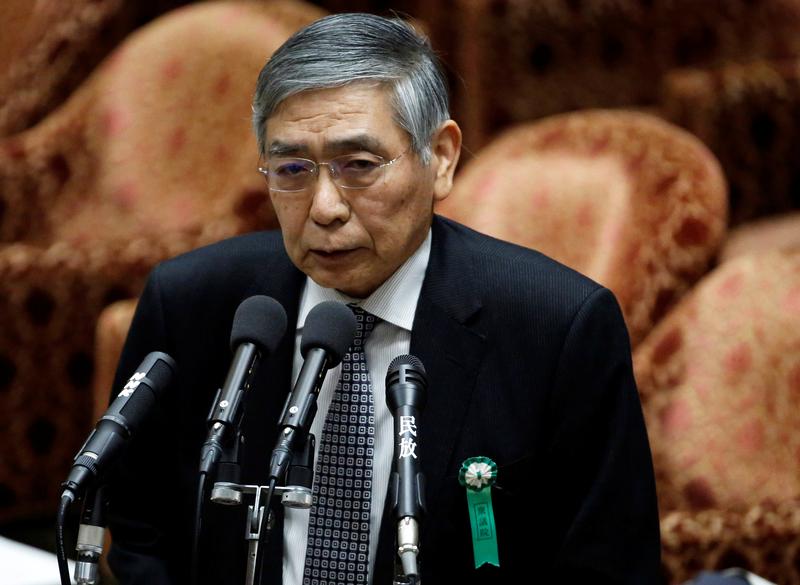 The country is enjoying its longest growth streak since the 1980s. Unlike in the United States, wages and inflation remain subdued, so monetary policy can stay very easy. That “not-too-hot, not-too-cold” mix is good news for investors, even if it stores up problems for later.

Japan’s economy grew by an annualised 0.5 percent in the three months to December, the Cabinet Office said on Feb. 14. Economists polled by Reuters had on average expected an expansion of 0.9 percent.

The economy has now expanded for eight straight quarters, the longest unbroken run since the late 1980s.