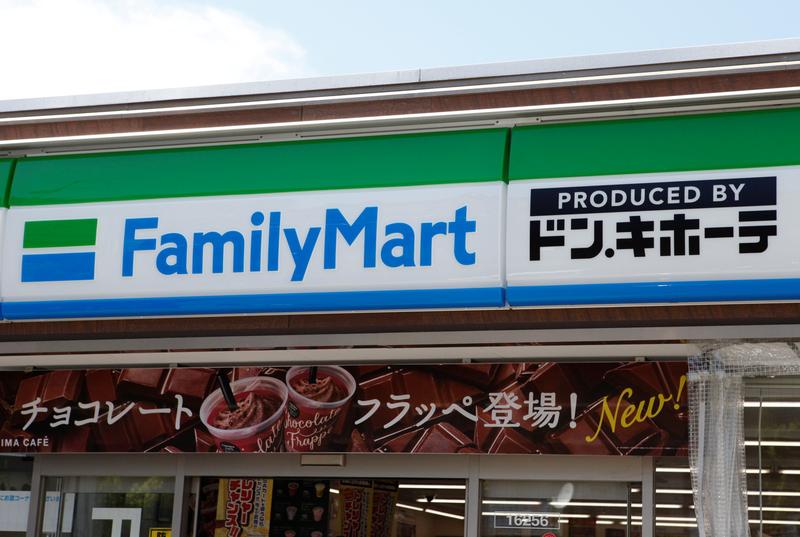 Itochu wants to buy the rest of the convenience store operator for $5.4 bln. FamilyMart pushed for better terms based on new M&A guidelines to protect minorities. Yet it ultimately endorsed a lowball offer that ignored them. Clearly the new rules aren’t strong enough.

The signboard of a joint FamilyMart/Don Quijote convenience store is pictured in Tachikawa, Tokyo, Japan June 1, 2018.

Japanese trading house Itochu, which owns a 50.1% stake in FamilyMart on July 8 announced that it planned to acquire the rest of convenience store chain at 2,300 yen per share, a 31% premium to FamilyMart’s closing price on July 8. It also plans to delist the company if the bid is successful.

At 2,300 yen a share, the tender offer would value FamilyMart’s equity at roughly $11 billion.

FamilyMart announced it had adopted a resolution at the meeting of its board of directors on July 8 supporting the tender offer, saying it would leave the decision of whether to tender shares to shareholders.

The tender offer runs from July 9 until August 24.