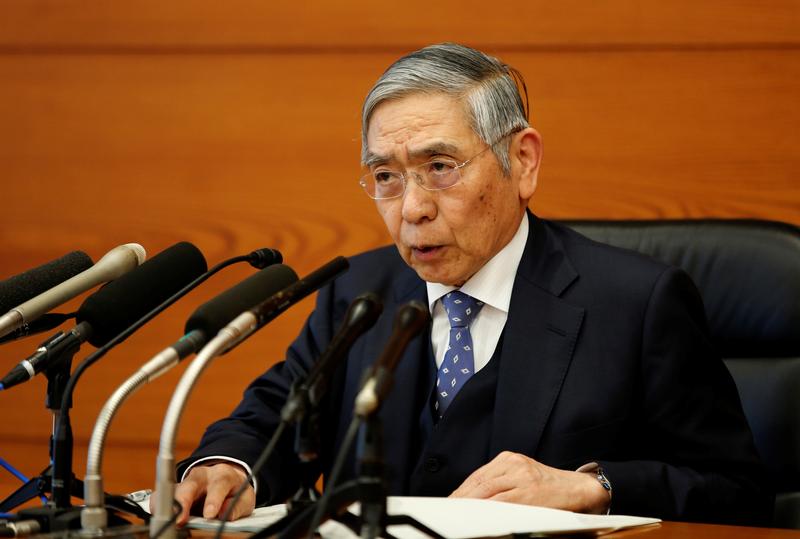 GDP contracted by an annualised 6.3% last quarter, and that’s before any effects from the Wuhan outbreak. Monetary policy is stretched, the yen vulnerable and demand tepid. Reversing a badly timed consumption tax hike would help; banks charging corporate depositors could do more.

Japan’s GDP fell an annualised 6.3% in the October-December period, and declined 1.6% compared to the prior quarter, according to preliminary data released by the government on Feb. 17.

Private consumption, which makes up more than half of the economy, dropped 2.9% quarter-on-quarter, as households curbed spending after a sales tax hike in October last year. Capital expenditure retreated 3.7%.