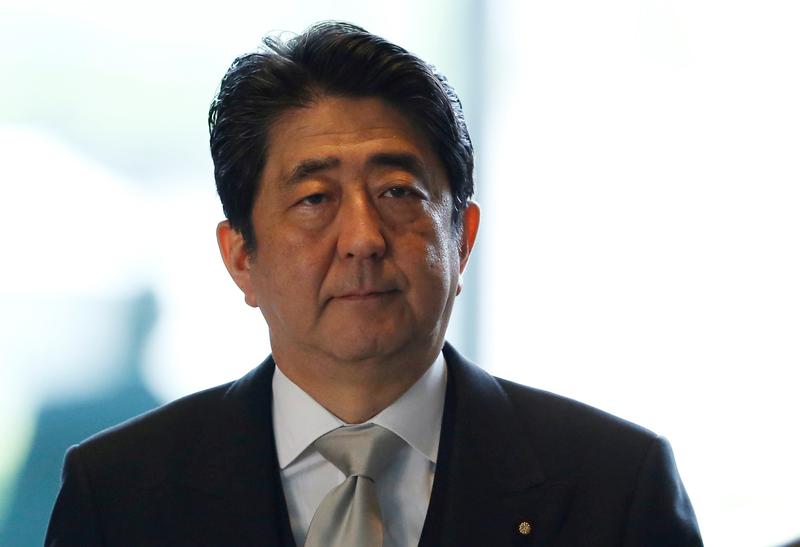 Unemployment is 2.8 pct and the country is on its longest growth streak in a decade. But some can only find part-time work, unions speak for just a minority, and productivity is patchy. So wage growth is anaemic – thwarting Premier Shinzo Abe’s push for more inflation.

Japanese gross domestic product rose 0.5 percent in the first quarter compared with the previous three months, the Cabinet Office said on May 18. This was the fifth straight quarter of growth in real, or inflation-adjusted, GDP, making this the longest run since the period beginning January 2005.

GDP grew at an annualised rate of 2.2 percent in the first three months of 2017.

Japan’s unemployment rate was 2.8 percent in March, data from the Ministry of Internal Affairs and Communications showed on April 28.