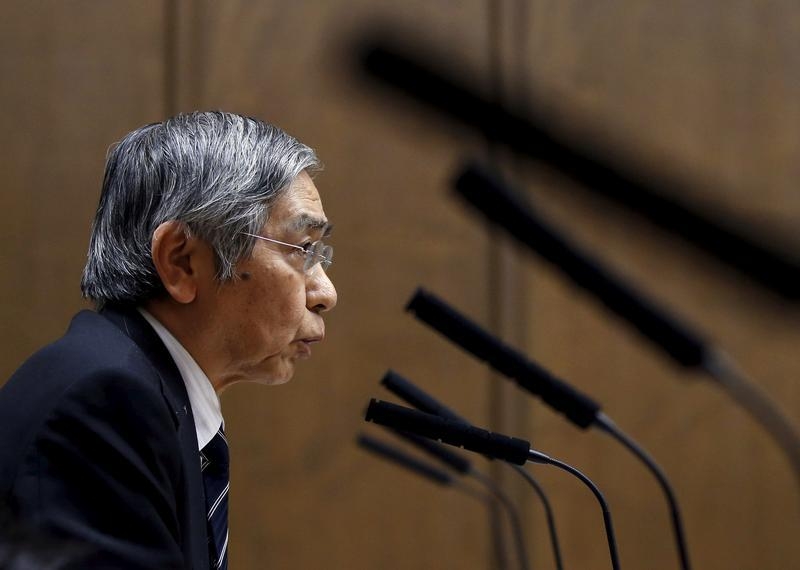 Finance Minister Taro Aso has stepped up the rhetoric about currency strength. Actual intervention would probably require a further rise, plus U.S. support. That would tell speculators to back off. But the yen remains at the mercy of global events as well as domestic policy.

Japan is determined to prevent recent “one-sided” yen rises from accelerating, Finance Minister Taro Aso said on May 10, reiterating his resolve to intervene in the currency market if yen gains last long enough to hurt a fragile economic recovery.

Aso told parliament that Japan has not and has no plans to manipulate currency moves on a long-term basis to give its exports a competitive trade advantage. But he added that it was a shared understanding among G7 and G20 nations that excessive currency volatility was undesirable.