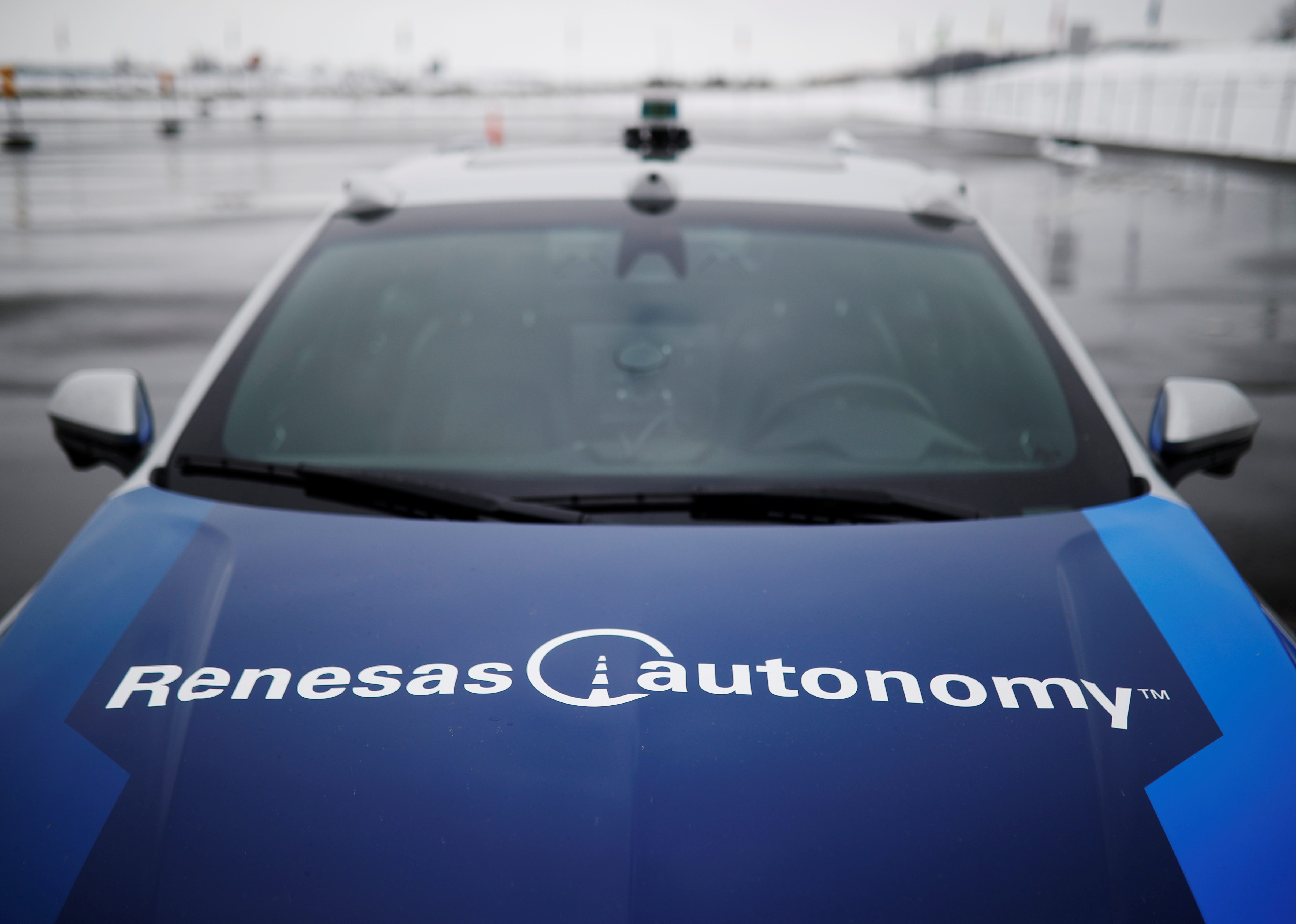 The Tokyo-based chipmaker is buying U.S. peer Integrated Device Technology for $6.7 bln. A promised uplift in revenue from selling self-driving and connected-car technology sounds optimistic. Even if Renesas can achieve such synergies, the return on investment barely stacks up.

The deal values IDT’s shares at $49 each, a 29.5 percent premium to where they had been trading on Aug. 30 when Renesas first said it was considering buying the company.

Renesas plans to borrow 679 billion yen, or about $6.2 billion, to help pay for the deal, which would give the combined company net debt of 3.2 times EBITDA. It expects to cut that ratio to about one times in about two years.

Some $250 million of annual synergies related to the transaction are projected by Renesas over the long term, including $80 million of cost savings within two years of the deal closing.

Renesas shares closed 4.4 percent higher at 754 yen on Sept. 11. They had been trading at 840 yen before news of the possible acquisition surfaced.