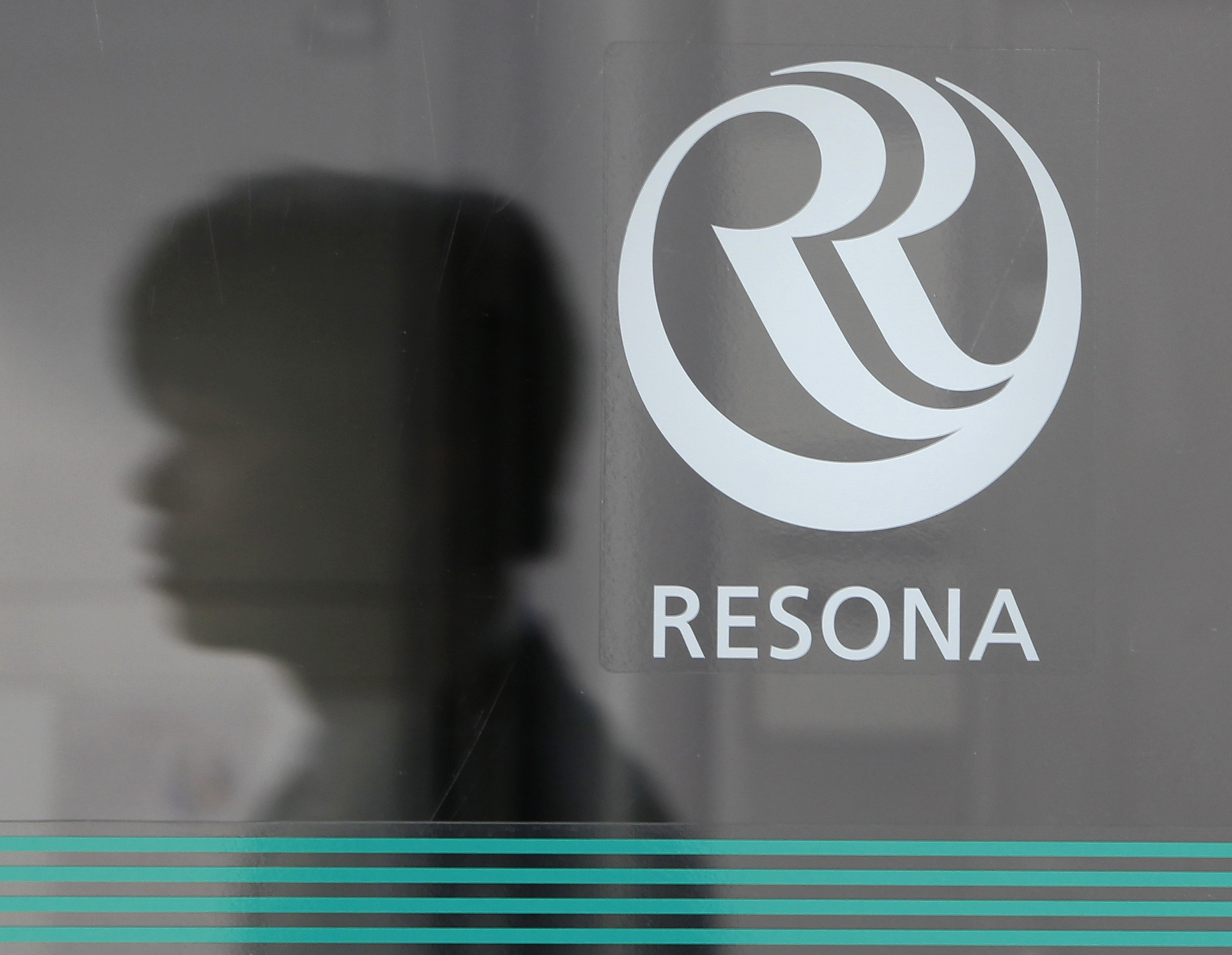 SMFG and Resona could combine three regional units. That’s a small step in the right direction. With more than 100 lenders, Japan is wildly overbanked for a mature economy with a shrinking population. Negative interest rates could finally prod others into action.

The reflection of a man is seen next to a logo of Resona Bank as he walks past a branch of the bank in Tokyo January 12, 2011.

Japan's Sumitomo Mitsui Financial Group and Resona Holdings are in talks to merge some of their units, Reuters reported on Feb. 20, citing sources with knowledge of the deal.

SMFG and Resona, Japan's third- and fifth-largest banking groups, respectively, plan to create a joint holding company that will own three regional banks, with Resona holding a majority stake, the Nikkei newspaper reported the same day. However, sources told Reuters the structure of the merger had not been finalised.