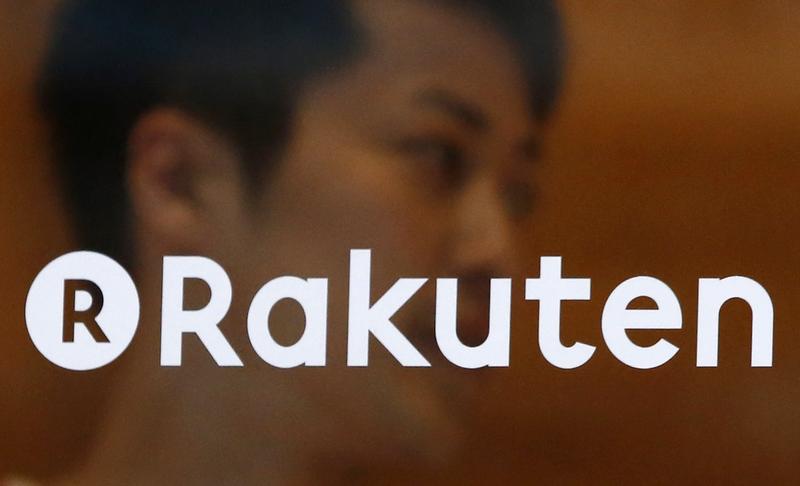 E-commerce group Rakuten has done well out of bets on Lyft and Pinterest. That supports its capex-light push to challenge Japan’s mobile oligopoly. Reliance upended the Indian sector with a costlier, but similarly daring gamble. Hiroshi Mikitani can hope for some of that success.

A staff of Rakuten Cafe is seen behind a logo of Rakuten Inc. at a shopping district in Tokyo August 4, 2014. Japan's largest e-commerce company Rakuten Inc posted a 9.9 percent decrease in second quarter operating profit, dragged lower by weaker trading volumes on its Internet finance platform.

Rakuten, Lyft’s largest shareholder, said on April 1 that it would book a 110 billion yen ($986 million) gain in the three months through March thanks to the ride-hailing firm’s listing.

The Japanese company also invested in online scrapbook startup Pinterest, having led a $100 million funding round in 2012, when the group was worth closer to $1.5 billion. The shares have surged since its listing on April 18, valuing it at almost $16 billion. Rakuten has also invested in Middle East-focused ride-hailing firm Careem, which is being acquired by Uber for $3.1 billion.

Rakuten said in December 2017 that it planned to become a mobile network operator, and announced in April 2018 that it had won government approval. It expects to launch its service from October.