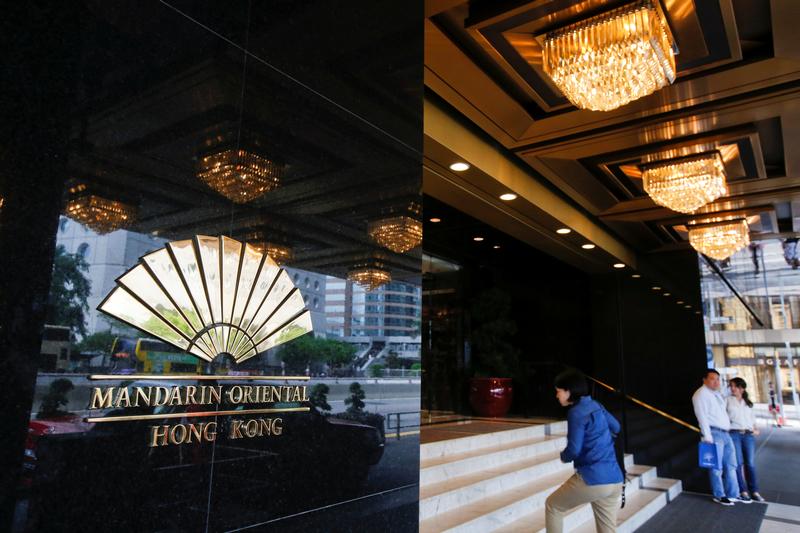 Underlying earnings at the Anglo-Asian conglomerate soared to $1.6 bln in 2017. But Jardine Matheson’s food-retail arm is lagging, hampered by Southeast Asia. Exiting hypermarkets, while investing more in e-commerce and convenience stores, would be a good way forward.

Jardine Matheson’s underlying earnings rose 13 percent to $1.6 billion in 2017, as strong growth in its real estate and automotive businesses offset weaker results in retail. The figures exclude one-off items such as revaluations of investment properties or gains made from selling assets.

However, earnings at retail unit Dairy Farm fell 12 percent to $261 million, due to poor performance at supermarkets and hypermarkets in Southeast Asia. Jardines said Dairy Farm had launched a “strategic review” to turn around these businesses.

Jardine Matheson lifted its full-year dividend by 7 percent to $1.60. The company’s shares stood 0.9 percent lower in early trading in Singapore on March 9, at S$62.26.