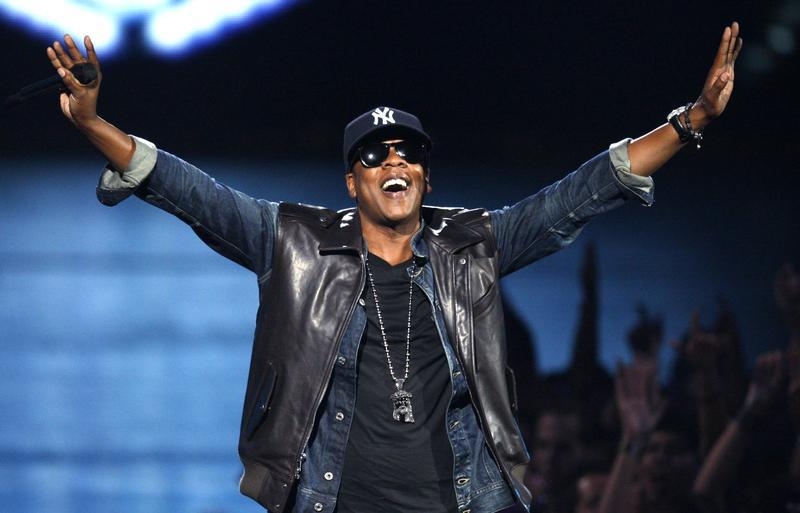 The recording mogul has lured Kanye West, Deadmau5 and other artists to his Tidal streaming service with equity and the promise of higher royalties. The model worked for iconic movie studio United Artists. But steering clear of illegal copying could prove a daunting task.

Tidal bills itself as a music service owned by artists and will pay higher royalties than competitors for each song streamed. Each of the musicians who expressed support was given an equity stake for providing promotional backing for Tidal.