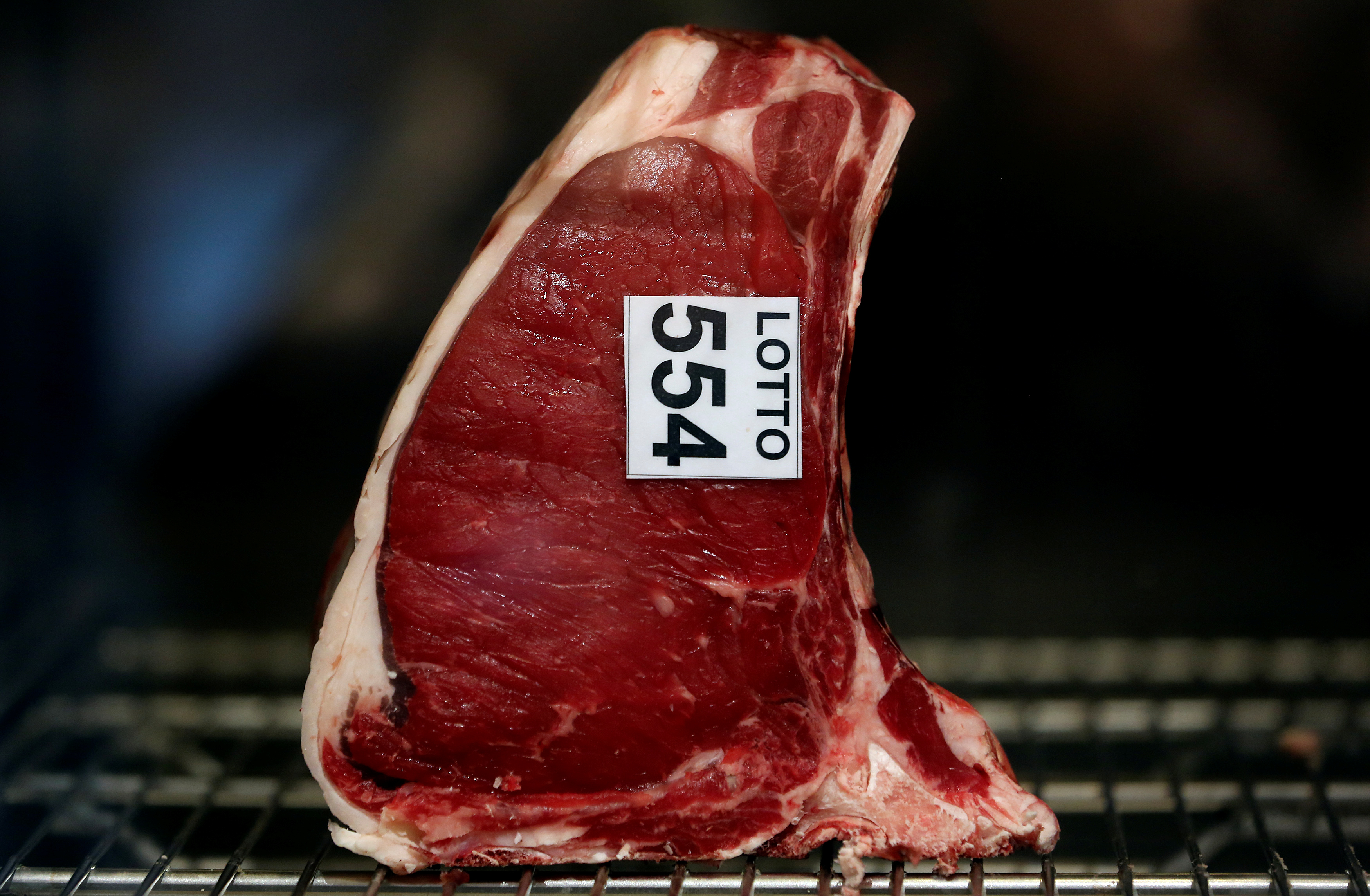 The $8 bln Brazilian meatpacker is trying to list its overseas arm again after a government shareholder nixed an earlier plan that could have put the Sao Paulo-based rump under control of a foreign parent. The new deal should lower capital costs, but with fewer complications.

JBS, the $8 billion Brazilian meatpacking group, on Dec. 5 filed to sell shares of its international subsidiary in the United States in an initial public offering. The decision came two months after Brazil's BNDES development bank, which owns 20 percent of the company, vetoed an earlier U.S. IPO plan that envisioned moving its headquarters to Ireland to reduce costs.

The new plan would raise up to $500 million by listing shares of a Dutch-registered subsidiary that houses JBS's international operations in New York. Brazilian parent company JBS SA would continue to manage the group's Brazilian beef business, and would retain control of the newly public international group.

JBS said it planned to use the IPO proceeds to pay down debt. It also intends to transfer its existing bonds to the U.S.-listed company. JBS said the new plan did not require BNDES approval. Its shares rose more than 16 percent in morning New York trading on Dec. 6.