Penney for half an Apple 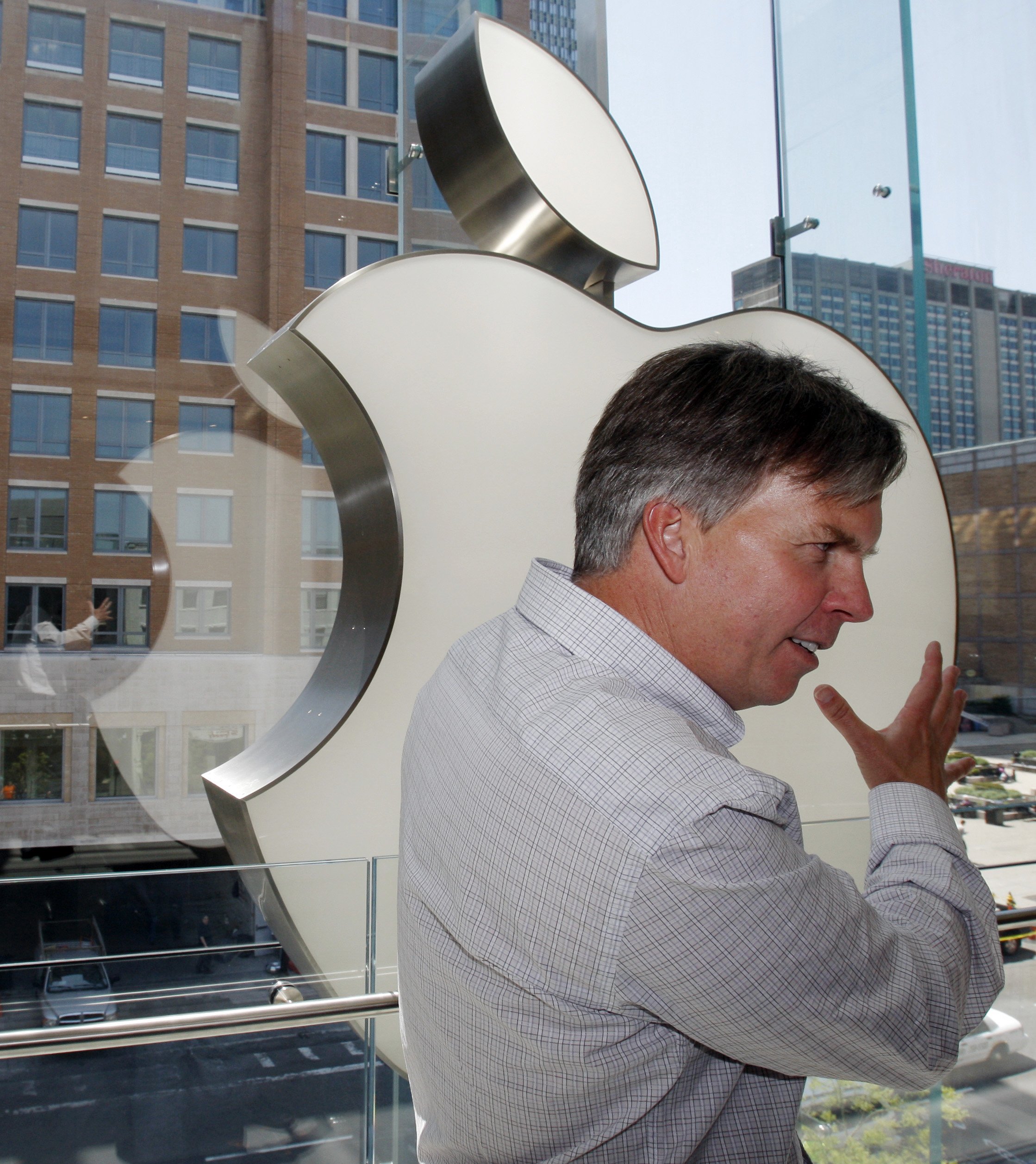 Ron Johnson, the man behind Apple’s retail stores, got a $53 mln signing bonus at J.C. Penney in November. That might seem a lot, but it covered less than two-thirds of the stock he gave up. Throw in Apple’s share price run-up since then, and Johnson is out around $60 mln.

Ron Johnson received 1,660,578 restricted stock units worth $52.65 million when he joined J.C. Penney as chief executive in November. This covered “less than two-thirds” of the stock he held in former employer Apple that was due to vest in early 2012, according to J.C. Penney’s proxy statement. Johnson was head of Apple’s retail business when he left. His J.C. Penney RSUs converted to common stock on Jan. 27.

By the close of trading on March 30, J.C. Penney’s stock was just under 12 percent higher than when Johnson was granted the RSUs. Over the same time period, Apple shares rose 51 percent.