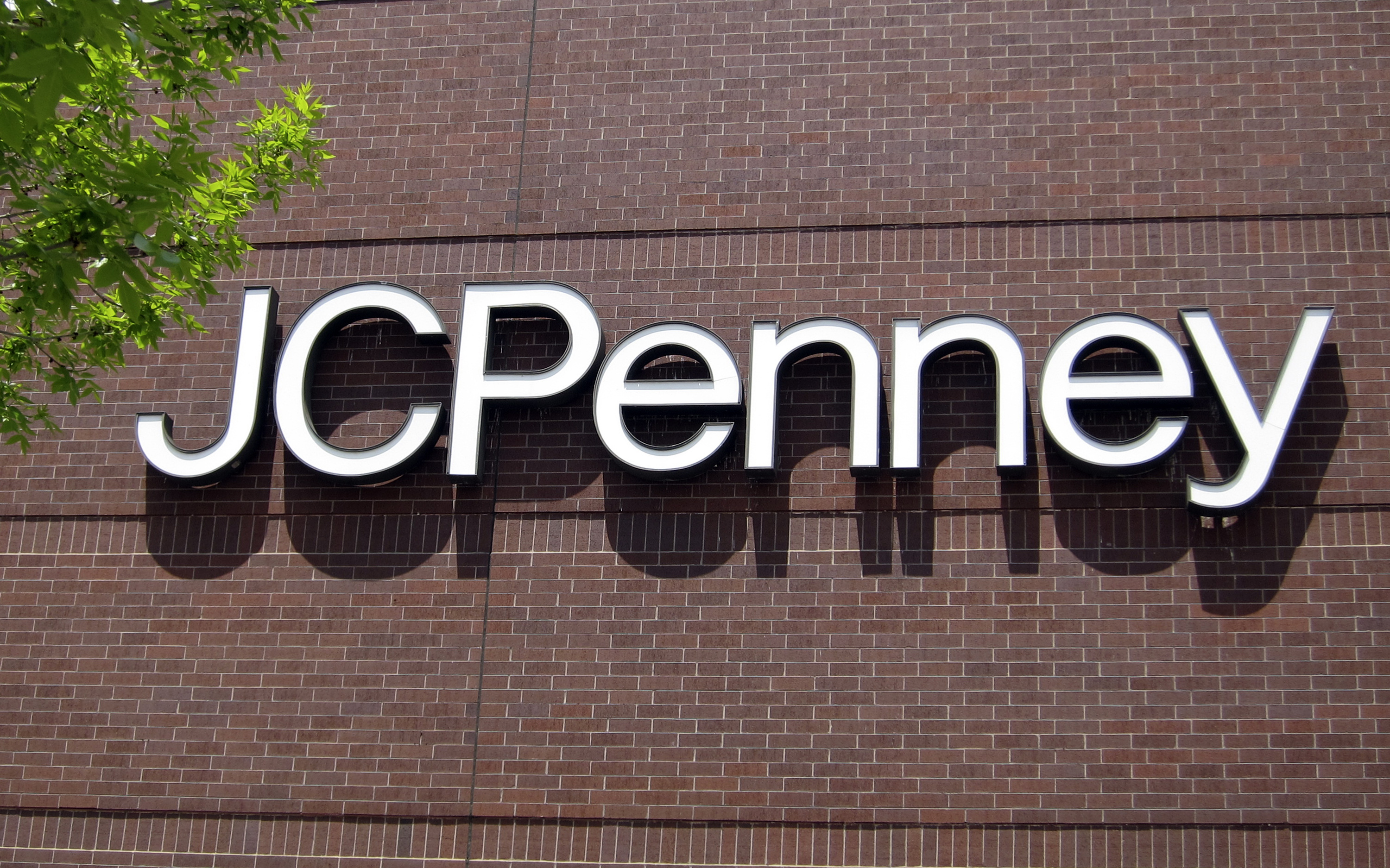 J.C. Penney’s stock sale reflects a particular sort of dimness about discounts. The troubled U.S. retailer is struggling to get prices right in its stores and isn’t faring any better in the markets. It is selling over $900 million of shares at $9.65 each, after spending a similar sum to buy them back two years ago while paying nearly $37 apiece. Capital misallocation is a new bad sign for J.C. Penney.

Buying high and selling low is unfortunately an all-too-common phenomenon. Corporate boards tend to authorize share repurchases in good times when coffers are full and then scramble to hang onto capital when the going gets tough. In the second quarter of this year, S&P 500 companies bought back $118 billion of stock. By comparison, in the second quarter of 2009, at the height of the financial panic when the index was about 50 percent lower, they repurchased shares worth just $8.9 billion.

J.C. Penney didn’t just leave money on the table. Rather, it actively damaged its balance sheet with a $900 million buyback in 2011. Its subsequent attempt to pare back on discounts and rebrand under a new chief executive recruited by activist investor Bill Ackman was a fiasco. Sales tumbled by 25 percent last year, and are continuing to shrink. To reassure vendors they’d get paid during the all-important holiday season, the company needed cash, so went cap in hand to the market on Friday, diluting shareholders by up to 44 percent in the process.

So much has gone wrong at J.C. Penney – its shares have plummeted by half this year – that its latest misjudgment hardly qualifies as a surprise. What’s more shocking is that so few companies will learn from the retailer’s mistake – and either work harder to get the timing right on buybacks or, better yet, put a bigger emphasis on dividends when they’re ready to return cash to investors.