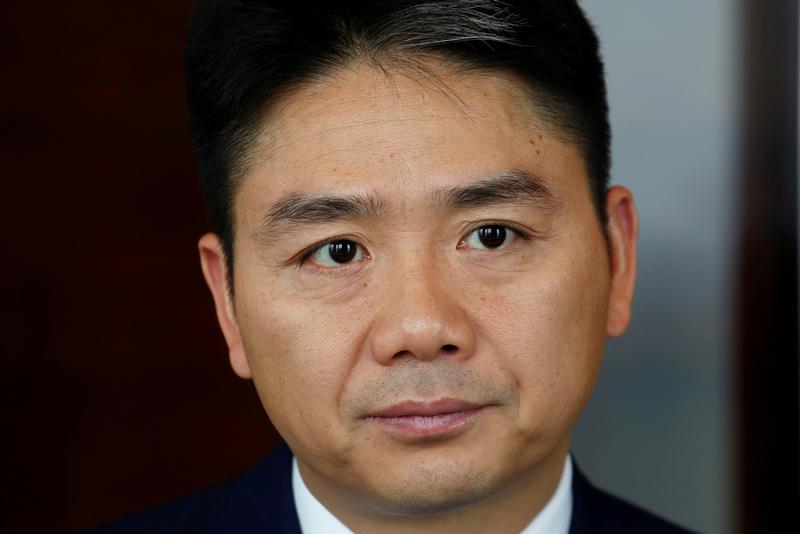 The $35 bln Chinese web retailer is expected to post another fall in quarterly profit. Its shares are down by nearly half this year. A rape allegation against boss Richard Liu has left a cloud over JD. Walmart and other big backers have good reason to urge him to loosen his grip.

JD.com, China's second largest e-commerce company, is due to report its financial results on Nov. 19 for the three months ending Sept. 30.

Chairman and Chief Executive Richard Liu on Aug. 31 was arrested in the state of Minnesota on suspicion of criminal sexual activity. He was released in less than a day without charges or a bail requirement.

U.S. prosecutors are weighing whether to bring charges against Liu after the Minneapolis Police Department turned over the findings of its initial investigation into accusations of rape, according to a statement released on Sept. 21 by the Hennepin County Attorney's Office.

JD.com wrote in a statement on Sept. 6 that Liu had "resumed his work at JD.com and there is no interruption to our day-to-day business operations." It added that he would be willing to cooperate further with law enforcement.