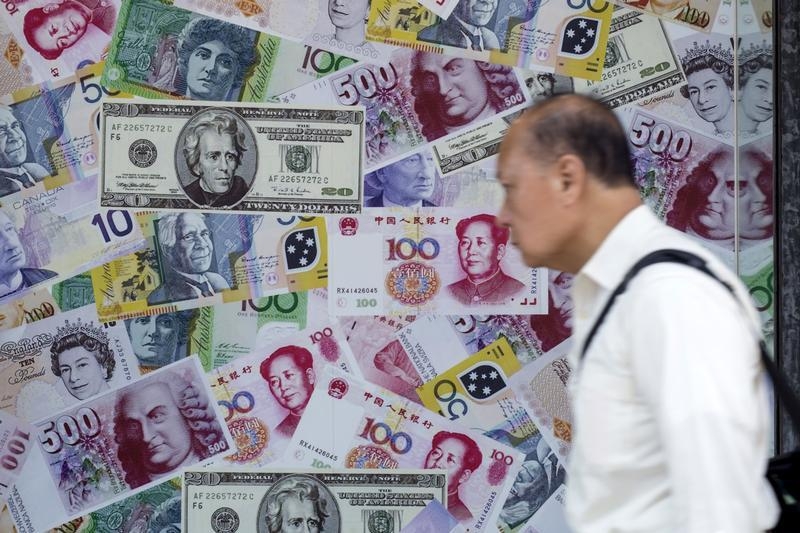 McGraw Hill is selling its car-rating unit to a little-known private equity firm for $1.1 bln. XIO barely registers on Western financial radars and yet has quietly raised $5 bln, largely from Asian backers. When liquidity is this abundant, disciplined deal-making rarely follows.

This is the first U.S.-based acquisition for XIO Group, which was founded in 2014. XIO updated its website on Friday to list its headquarters in London and said it had operations in places such as Germany, Hong Kong and mainland China.

XIO’s expertise is to buy companies in North America and Europe and help them expand their footprint in fast-growing markets in Asia, XIO Chief Executive Joseph Pacini told Reuters in an interview. Investors in XIO Group’s $5 billion fund are a “diversified set of institutional investors just like any private equity firm,” Pacini said.

J.D. Power made operating profit of $53 million in 2015. In October, McGraw Hill said it was exploring “strategic alternatives” for the subsidiary, which it expected would make nearly $350 million of sales in 2016.