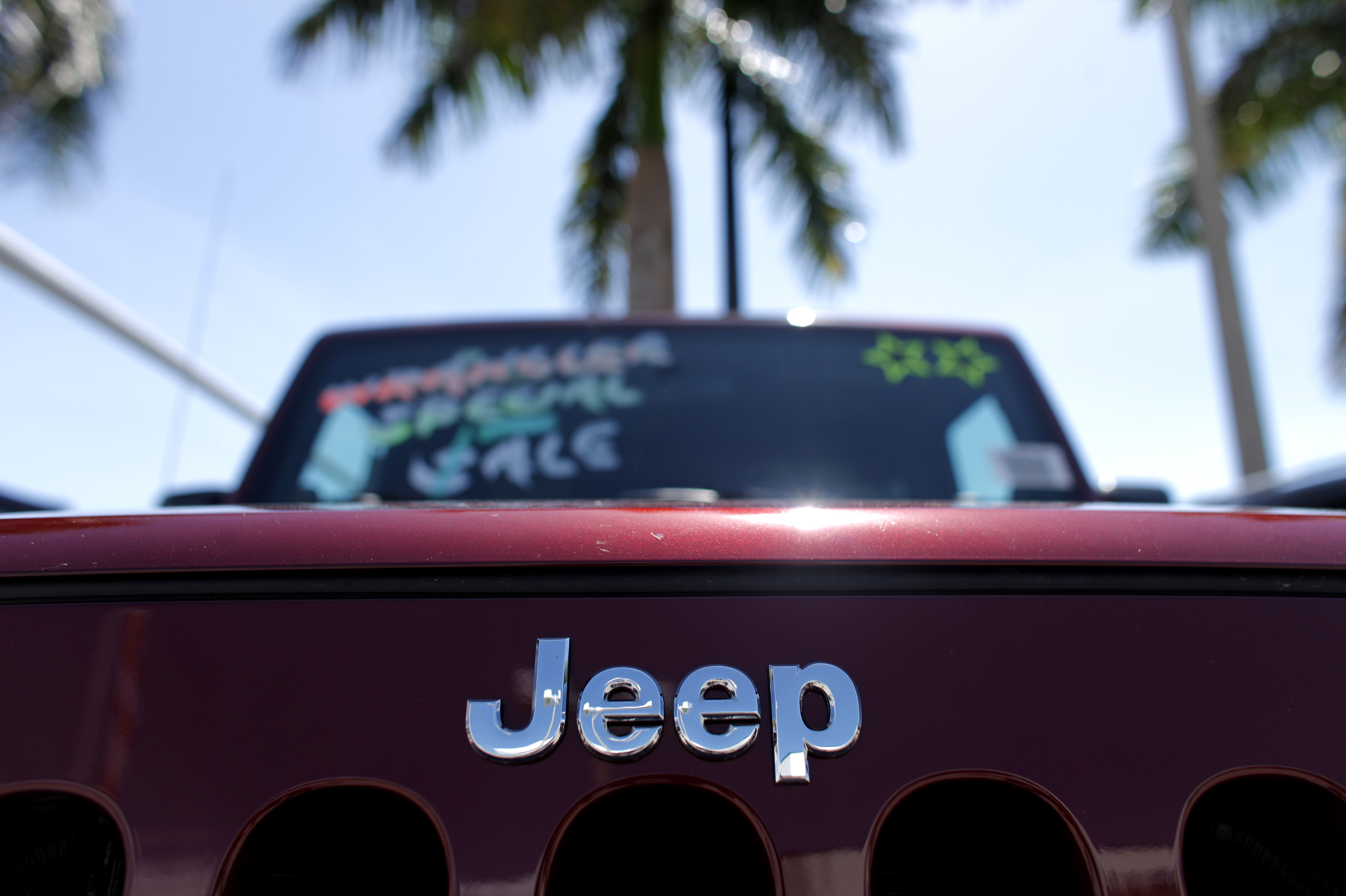 The Fiat Chrysler CEO advocates using M&A to stop carmakers wasting precious capital. Selling the company’s top brand to China’s Great Wall – a long shot politically – might raise $23 bln. But it would leave an emaciated rump and set up Marchionne’s last lap to be a dismal one.

Chinese carmaker Great Wall Motor on Aug. 22 reiterated its potential interest in acquiring part or all of Fiat Chrysler Automobiles, Reuters reported, echoing a public statement by Great Wall a day earlier. As yet China's largest maker of sport-utility vehicles has not held talks or signed any deal with executives at the Italian-American maker of Alfa Romeos, Ram trucks and Jeeps, according to the report.

Automotive News had initially reported the news, quoting Great Wall President Wang Fengying as saying she planned to contact FCA to discuss a deal for the Jeep brand.