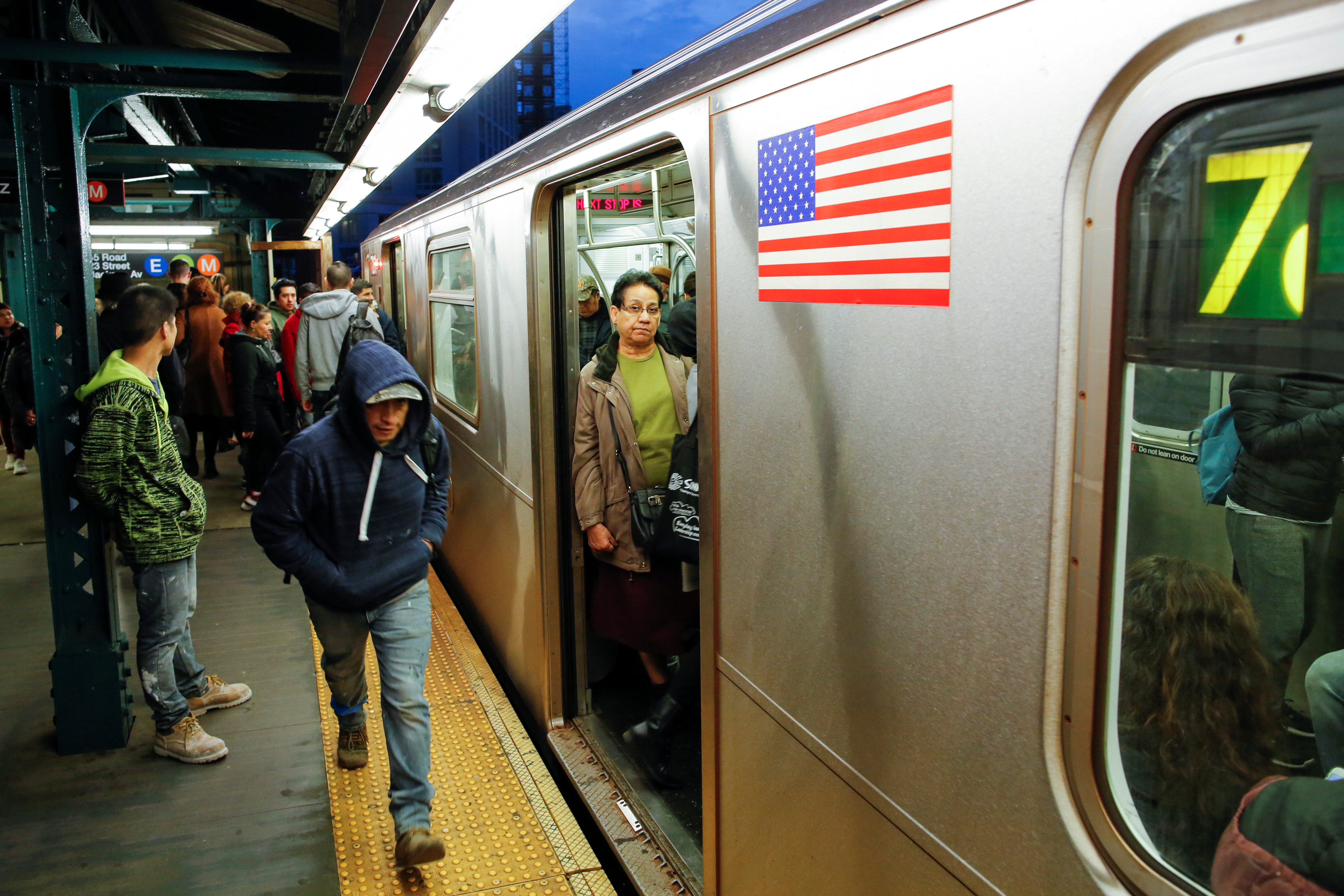 By splitting his ballyhooed HQ2 between New York City and greater Washington, the Amazon boss can tap deep pools of tech talent. But the unconventional choice aggravates the socioeconomic divisions that plague America. It also exposes the year-long exercise as somewhat of a sham.

Amazon on Nov. 13 said it will split its second headquarters, dubbed HQ2, between New York City’s Long Island City neighborhood and Arlington, Virginia, adjacent to Washington, D.C. The company said it would invest $5 billion at the two sites and create more than 25,000 jobs at each, with average pay of more than $150,000.

The company will receive performance-based grants and tax credits of $1.5 billion from New York City and state authorities and $573 million of performance-based incentives from Arlington and the Commonwealth of Virginia.

The company asked cities across North America in September 2017 to bid for a second headquarters to complement its Seattle base, promising to spend more than $5 billion to construct facilities and employ as many as 50,000 within 10 to 15 years. In January, it winnowed 238 candidates down to 20 finalists.

Separately, Amazon announced it will invest $230 million to create a new operations center in Nashville, Tennessee, that will employ 5,000 people at an average wage of more than $150,000 over the next seven years. The company will receive grants and tax credits of up to $102 million from city and state authorities.