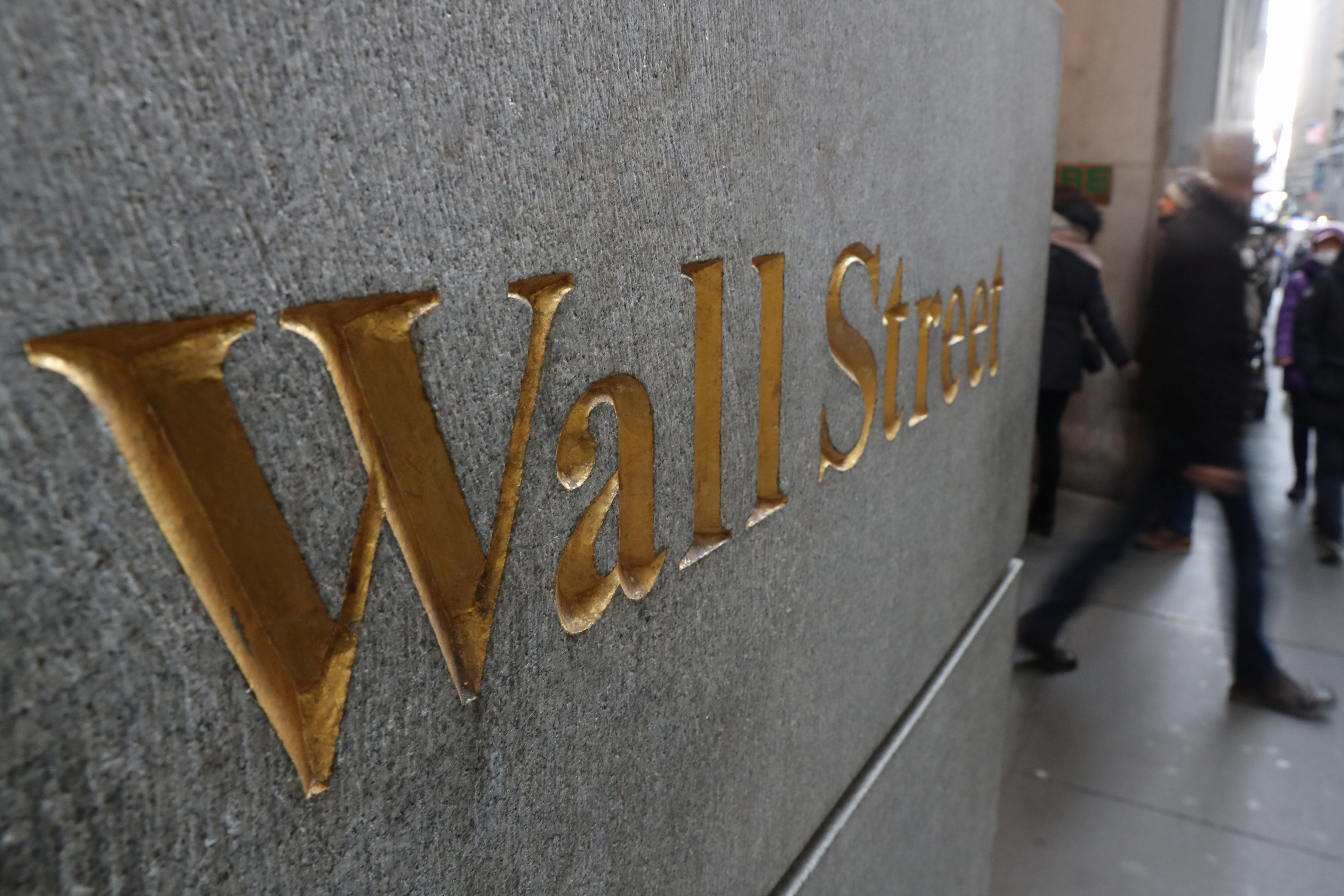 Weak trading and underwriting dogged the first Wall Street firm to report on its performance this year. Chief Executive Richard Handler is relaxed. But an inverting yield curve is more worrying, and investors in rivals from Goldman Sachs to Bank of America show signs of fear.

Jefferies’ first quarter runs from the start of December to the end of February.

Chief Executive Richard Handler and President Brian Friedman said the results were “acceptable to us and not indicative of anything going forward.” They also noted a “robust” backlog for mergers and capital raisings, and a “good” trading environment.