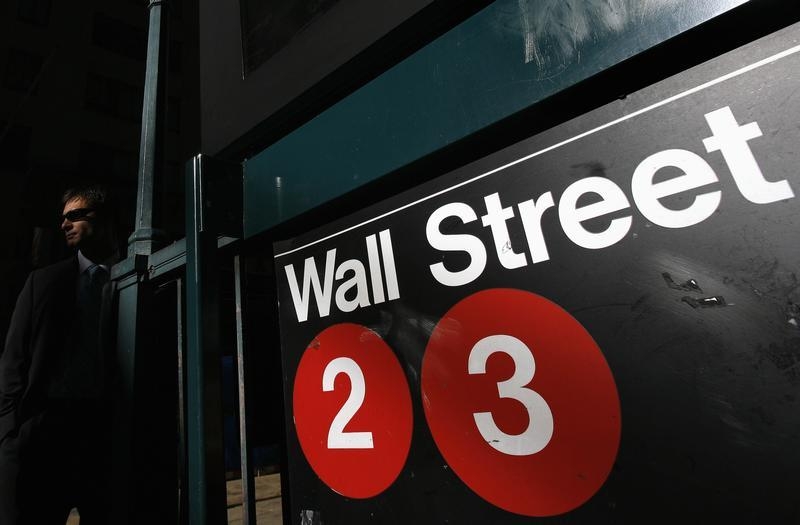 As markets whipsawed last month, a dubious meme did the rounds on Wall Street. If big banks like Goldman Sachs and JPMorgan could put their own capital to work, investors wouldn’t have endured so much volatility, or so the thinking went. But thanks to new regulations in the Dodd-Frank Act, they had to sit idly by – unable to either profit much or lend a hand.

Though it’s impossible to prove such a counterfactual argument, New York securities firm Jefferies Group may offer some insight into whether this logic has any merit. The investment bank of $7.7 billion conglomerate Leucadia National will report earnings next week, a month before its larger rivals. And though its numbers aren’t a perfect guide, it’s among the only sizable financial firms still allowed to bet its own capital in the markets.

With a $44 billion balance sheet, the firm run by Richard Handler is a sliver the size of Goldman or JPMorgan. But it also has no federally insured deposits. So Jefferies is exempt from some regulations imposed on big banks after the financial crisis, including the Volcker Rule, named for its author, which prohibits proprietary trading.

As with its larger rivals in their past guises, it’s hard to assess how much Jefferies engages in this sort of trading. But the recent wild swings in stock prices and, to a lesser extent, government and corporate bonds ought to be like honey to a bear for risk takers. The VIX Index, a measure of volatility, rose to its highest in four years.

It’s the kind of environment that makes prop trading enticing. It can flatter earnings as the gains on a well-placed bet can easily outstrip what middlemen charge. Handler has had an underperforming franchise of late. He recently ditched a futures and commodities business and fixed-income trading results have been subpar. Cranking up risky trading with the firm’s own capital would be one way to juice the bottom line.

These trades can go spectacularly wrong, as well, which is why regulators don’t want insured institutions taking them. Goldman got hit by bad trades in 1994. Former Goldman boss Jon Corzine’s punts on European government debt in 2011 sunk MF Global – which, like Jefferies, was expanding in fixed income. For big banks wishing they were still in the business, Jefferies may either confirm their nostalgia – or shut them up for good.

Jefferies Group is expected to report third-quarter earnings in the week of Sept. 14. for the three months to August.

Jefferies Group is expected to report third-quarter earnings in the week of Sept. 14. for the three months to August.