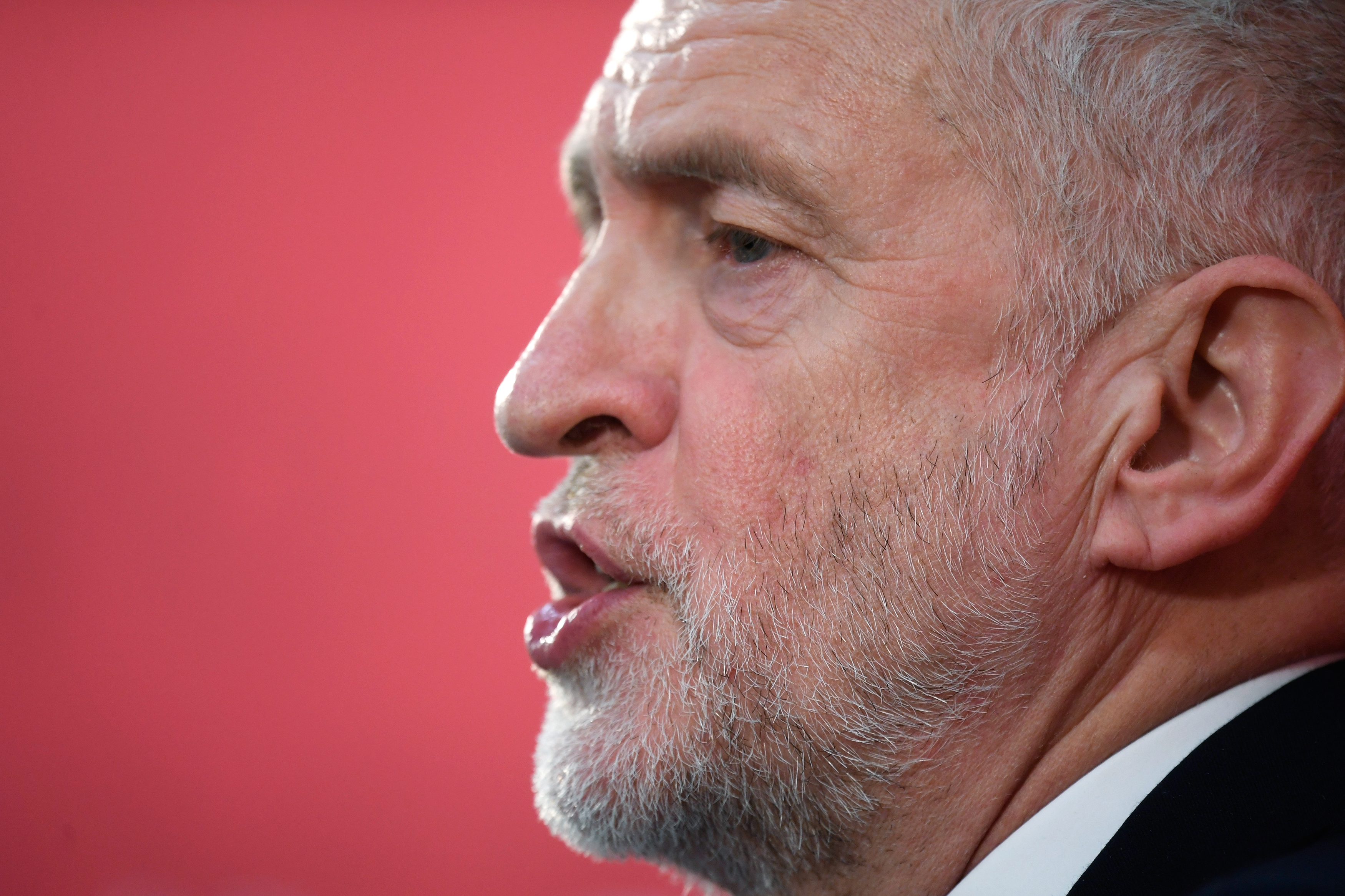 The UK opposition leader attacked “speculators” and criticised banker pay, as UBS chief Sergio Ermotti defended it. A decade after the crisis, remuneration still fuels dissent. Shareholders’ failure to rein it in has led to dismal returns. Volatile politics could be more damaging.

The leader of Britain’s opposition Labour party Jeremy Corbyn criticised the levels of bank remuneration and said that bankers are correct to regard him as a “threat”. The comments came after U.S. investment bank Morgan Stanley’s analysts warned of the risks of Corbyn winning power.

In a video posted on Twitter on Nov. 30, the 68-year-old socialist said he wanted to transform what he regards as a rigged economy that rewarded “speculators” at the expense of ordinary people.

“I think this discussion is made by people who are maybe frustrated that they do not make that kind of level of money,” Mr Ermotti said a banking summit on Nov. 30, according to a Financial Times article.

At the same summit Andreas Treichl, chief executive of Austria’s Erste Bank, said that he was “paid less than the Goldman Sachs doorman”, according to the FT.

At a separate meeting on Nov. 29, Mark Carney, governor of the Bank of England, suggested that a cap on bankers’ bonuses could be scrapped once the UK left the European Union.