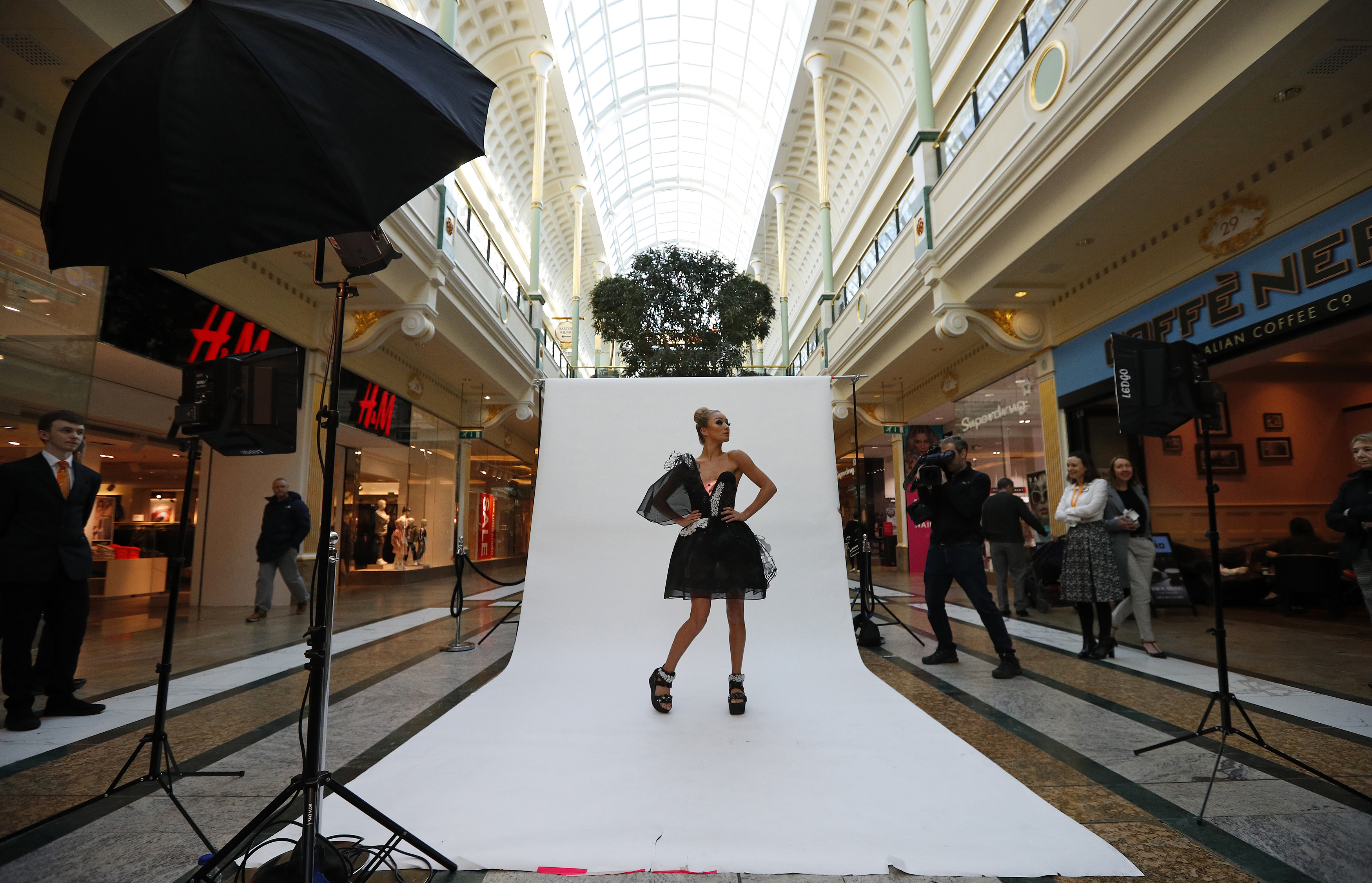 A group of investors led by the shopping centre operator’s deputy chairman abandoned a 3 bln pound takeover. It leaves Intu floundering with too much debt amid a bleak retail market. The fiasco suggests healthier peers may struggle to sell assets, and face further writedowns.

In a statement, the consortium cited “uncertainty around current macroeconomic conditions and the potential near-term volatility across markets” as a reason for abandoning the bid.

Intu said in early October a consortium including Whittaker’s Peel Group, Saudi Arabia’s Olayan and Brookfield Asset Management was considering a cash offer for the company. The consortium’s indicative proposal valued the group at 205 pence per share in cash, which was later increased to 215 pence.

Peel Group and Olayan “remain interested” in their 29.9 percent stake in the company, the statement said.