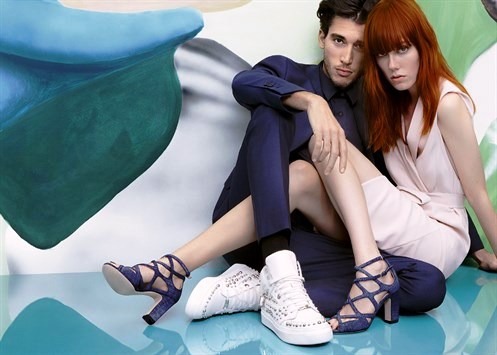 U.S. label Michael Kors is paying $1.2 billion for the luxury shoemaker. Three nimble steps are necessary to justify that price: supercharge sales, improve margins and find synergies. The buyer’s track record shows that is achievable, but at risk of taking Choo downmarket.

The offer values Jimmy Choo at 230 pence per share in cash, a 36.5 percent premium to the UK company’s share price on April 21, before the sale process was announced.

Chief Executive Pierre Denis will remain in his role and the deal is expected to close in the fourth quarter of 2017, Michael Kors said.