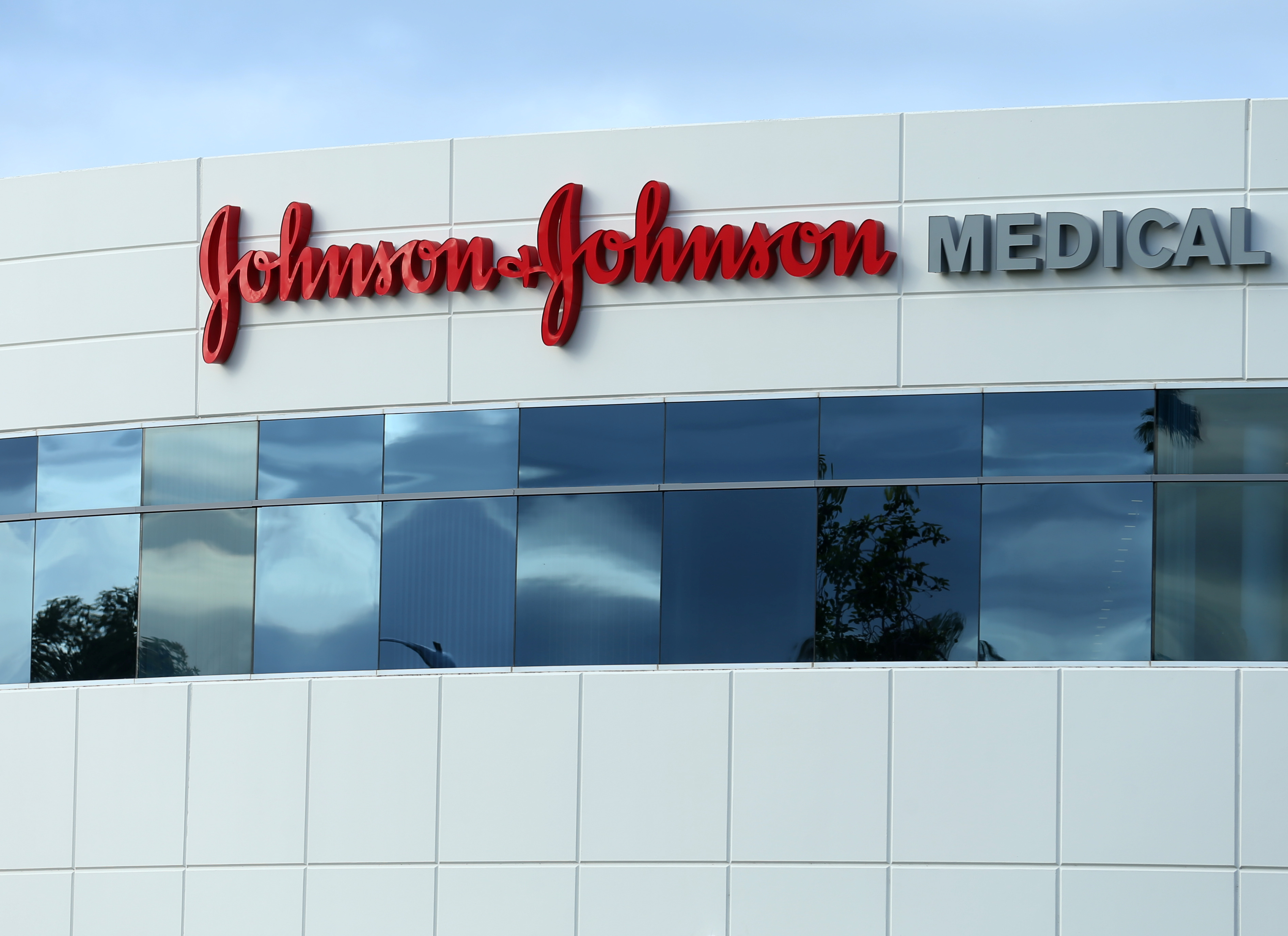 Johnson & Johnson has offered $280 per share for the Swiss drugmaker – 70 pct more than it was worth last November. That’s a full price to bolster the U.S. group’s specialist drugs portfolio. Meanwhile, Actelion shareholders get to keep most of the upside from its R&D pipeline.

Johnson & Johnson said on Jan. 26 it was launching an agreed all-cash offer of $280 per share (280.08 Swiss francs) for Swiss drugmaker Actelion.

Immediately prior to completion of the deal, Actelion will spin out its drug discovery operations and research and development into a new Swiss company called R&D NewCo. The shares of R&D NewCo will be listed on the SIX Swiss Exchange and distributed to Actelion shareholders as a stock dividend after the deal closes.

J&J will initially hold 16 percent of the shares in R&D NewCo, with the right to acquire an additional 16 percent via a convertible note. R&D NewCo will launch with 1 billion Swiss francs of cash.