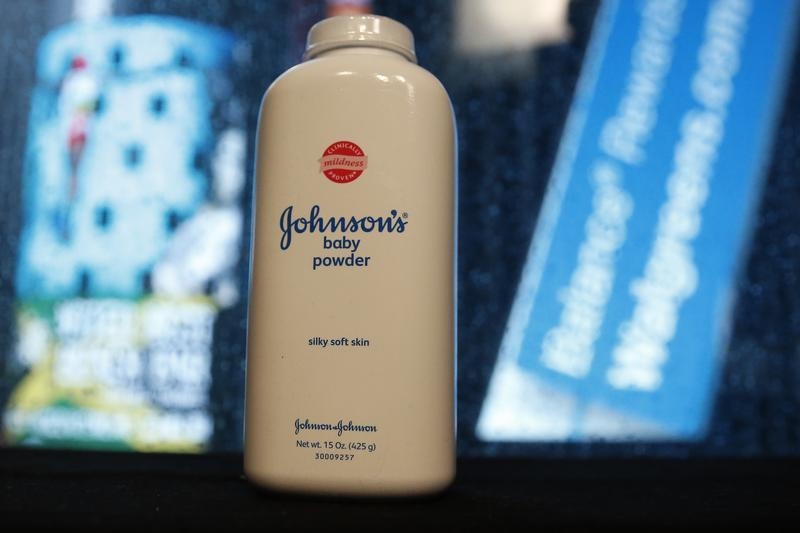 Johnson & Johnson’s corpulence defense weighs heavy. The bulging healthcare conglomerate is swallowing hair-care firm Vogue International for $3.3 billion in defiance of calls to break up. J&J’s $312 billion market value makes it a hard target for activists. Yet its obesity has created ailments from poor M&A digestion to mediocre shareholder returns.

Over the past decade shareholders have largely come to the conclusion that pharma firms should focus on developing medicines. After all, there’s little in common between using science to discover a cure for Alzheimer’s and selling shampoo. That has led Abbott Laboratories to spin off pharma division AbbVie, Pfizer and Merck each to sell their consumer-goods business, and GlaxoSmithKline to divest drinks. The results have been largely favorable to investors too, because the cash thrown off by consumer-goods companies is coveted by yield-starved investors.

J&J has resisted the trend. About a fifth of its revenue comes from selling a range of products from Band-Aids to Listerine. Over 40 percent comes from cutting-edge drugs, and just under that from medical devices. The resulting diversity may produce relatively steady results, but investors aren’t terribly appreciative of the resulting fish-fowl hybrid. The company is valued at about 11.5 times estimated EBITDA over the next 12 months. That’s lower than the multiples attached to Colgate in consumer goods, drugmaker Eli Lilly, which trade between 14 and 15 times EBITDA, and medical-device firm Medtronic at 12.5 times.

This hasn’t escaped investors. Artisan Partners tried to pressure J&J to split earlier this year. However, Artisan only owned well under 1 percent of stock; combined with J&J’s scattered investor base, it meant the activist had almost no power to battle its giant target.

J&J’s girth comes at a cost. The drug business is faring well, but the other divisions aren’t. The consumer-goods unit’s margins are below rivals’ and some of its factories still operate under Food and Drug Administration regulatory oversight after a wave of product recalls a few years ago. The medical-device division’s profits have been essentially stagnant since 2010 despite buying rival Synthes for around $20 billion five years ago. Slimming down, or even splitting into three, would serve J&J well.

Johnson & Johnson said on June 2 that it had agreed to buy privately held hair-care company Vogue International for $3.3 billion.

A bottle of Johnson and Johnson Baby Powder is seen in a photo illustration taken in New York, February 24, 2016. Consumers expressed concern on social media about a talc-based baby powder made by Johnson & Johnson on Wednesday after a Missouri jury ordered the company to pay $72 million in damages to the family of a woman who said her death from cancer was linked to use of the product. REUTERS/Shannon Stapleton/Illustration - RTX28FRU

Johnson & Johnson said on June 2 that it had agreed to buy privately held hair-care company Vogue International for $3.3 billion.