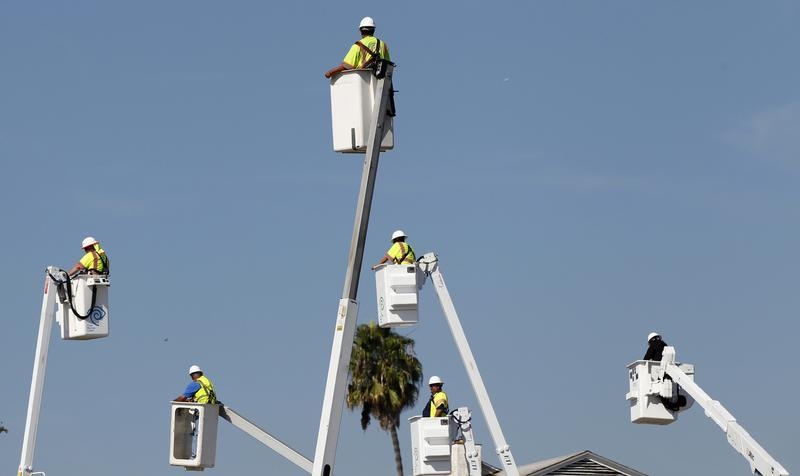 More Americans found work last month than expected. But productivity gains have not kept up. Nor has GDP, in large part because consumers are nervous about the future. That’s holding them back from spending more, reinforcing America’s status as a slow-growth economy.

In a separate report, the Labor Department said on March 3 that productivity fell by an annualized 2.2 percent rate in the fourth quarter of 2015. GDP growth for that period reached an annualized 1 percent pace, the Commerce Department said last month, while personal consumption spending rose at a 2 percent annual rate.

The Federal Reserve will meet on March 15 and 16 to decide whether to raise interest rates.