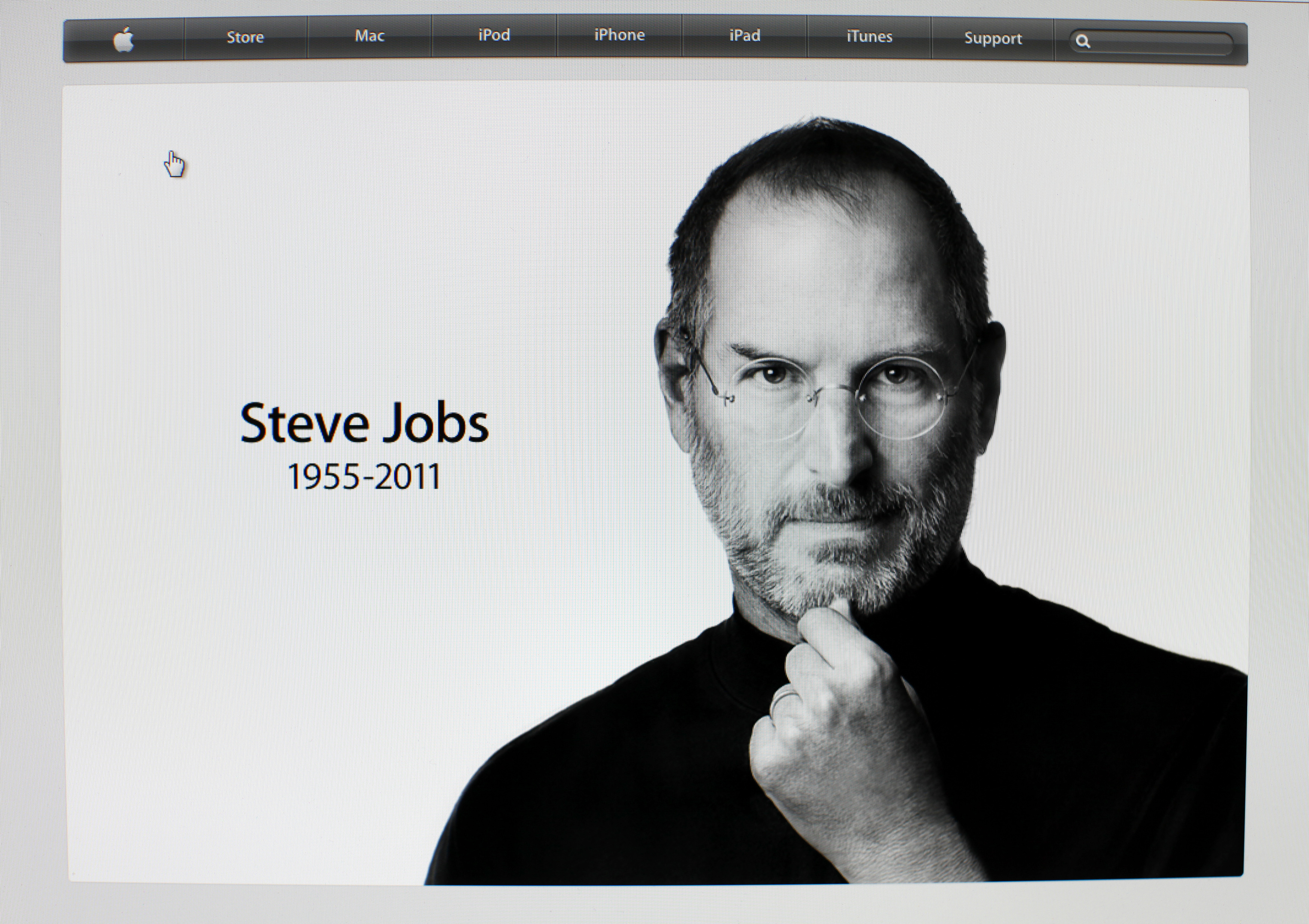 Steve Jobs has died at 56. He was no ordinary chief executive, and he leaves no ordinary company. The force behind the iPod, iPhone and iPad not only co-founded and then rescued Apple, building it into the most valuable tech company on the planet, worth some $350 billion. He also changed the way people live. It’s a rare entrepreneur who leaves that legacy – and a company that can thrive without him.

Jobs dropped out of college. And he was forced out of Apple less than a decade after starting it with Steve Wozniak having lost his fight to promote new Macintosh computers instead of more profitable, less capable machines. But these moments of change proved central to his later success. In a 2005 Stanford commencement address, Jobs talked of how, for example, calligraphy classes he took after dropping out of college influenced the design of the Macintosh, arguably Apple’s first world-changing device.

He was always ready to move on. He called being fired from Apple “the best thing that could have ever happened to me.” It’s easy to forget that Jobs built Pixar, the astonishingly successful computer animation company, while in exile from Apple. Even before Pixar, he founded Next Computer, making devices with an operating system far ahead of its time. This played a role in Apple’s success after 1996 when it bought Next, bringing Jobs back into the fold.

Along with the vision, drive and perfectionism that led to a string of successful products, Jobs did bring a less desirable cult of secrecy to Apple after his return. In one sense, it served the company well – when the iPhone landed and showed the world the real potential of smartphones, it shocked the industry. It was, as an observer put it at the time, “like it dropped out of a wormhole from the future.” But in handling the boss’s health problems in recent years, Apple’s tight-lipped nature caused investors to get less information than they deserved.

Even so, the company’s greatest success, the iPhone, was developed after Jobs had survived the initial onslaught of cancer. And Apple just this year became the most valuable company in America for a time, and its market value now only just lags Exxon Mobil’s. By some measures, Jobs’ creation ought to be worth much more. The success of its latest category-creating product, the iPad, means its growth potential remains powerful. And the company has an impressive array of talent even without him.

“Don’t be trapped by dogma,” Jobs told that graduating Stanford class. “Don’t let the noise of others’ opinions drown out your own inner voice.” Apple is a legacy in itself, but it’s the devices born of that philosophy that arguably matter most. Like all great inventors, Jobs created things that people didn’t even know they wanted – until millions of them just had to have them.

Steve Jobs, the co-founder of Apple and the architect of its recent success, died on Oct. 5, the company said. He was 56, and had fought a rare form of pancreatic cancer.

The Silicon Valley icon who gave the world the iPod and the iPhone resigned as chief executive of the world’s largest technology company in August, handing the reins to current chief executive Tim Cook. Cook led the unveiling of Apple’s latest product, the iPhone 4S, just a day earlier.

In a statement, Apple said “Apple has lost a visionary and creative genius, and the world has lost an amazing human being. Those of us who have been fortunate enough to know and work with Steve have lost a dear friend and an inspiring mentor. Steve leaves behind a company that only he could have built, and his spirit will forever be the foundation of Apple.”